Martine R. Haas is the Anthony L. Davis Director of the Joseph H. Lauder Institute for Management and International Studies, and Lauder Professor at the University of Pennsylvania. She is a tenured Professor of Management at the Wharton School, where she has taught since 2007. A native of South Africa and a US/UK citizen, her current research focuses on collaboration and innovation within multinational firms, knowledge sharing, and global teamwork. She has published academic and managerial articles in leading journals, served in senior editorial roles and on numerous editorial boards, and received scholarly awards from the Academy of Management and Academy of International Business, as well as awards for teaching excellence at Wharton in both the MBA and undergraduate programs. Before joining Penn, she served on the faculty at Cornell University and as a visiting faculty member at London Business School. She has also worked for McKinsey & Company in London and for the international aid agency Oxfam. She earned a PhD in Organizational Behavior (joint program between Harvard Business School and Arts & Sciences) and an MA in Sociology from Harvard University, an MA in International Relations from Yale University, and a BA with Honors in Human Sciences from Oxford University.

From the time he and his wife, Estée, co-founded the Estée Lauder Cosmetics Co. in 1946, Joseph H. Lauder oversaw operations and finances, while Estée was in charge of marketing. The pair frequently traveled abroad for business, building relationships with the world’s retailers and political and cultural leaders. When Joseph passed away in 1983, his sons, Leonard and Ronald, honored his passion for business and world cultures by founding the Joseph H. Lauder Institute of Management and International Studies.

After graduating from the Wharton School of Business, Leonard A. Lauder spent three years as an officer in the United States Navy. In 1958, he joined Estée Lauder Cosmetics, co-founded by his parents, Estée and Joseph. Over the next 45 years, he led the company’s expansion to a worldwide network of affiliates that now sell more than 30 recognized brands – including Clinique, M•A•C, Bobbi Brown, and Origins – in 150 countries and territories. During his tenure as a Penn trustee, he and his brother, Ronald, founded the Lauder Institute in honor of their father. He also created an eponymous fellowship, which awards select applicants the full sum of tuition and fees for the two-year Lauder program.

A renaissance leader, and Chairman of the Lauder Institute’s Board of Governors, Ronald S. Lauder was educated at Wharton and the University of Paris before graduating to work at Estée Lauder in Belgium. On his rise to the Chairmanship of Estée Lauder International, he served in the Pentagon as Deputy Assistant Secretary for Defense for European and NATO Affairs and as U.S. Ambassador to Austria. His experiences as a leader in the public and private sectors, at home and abroad, inform his commitment to giving Lauder students the international edge they need to further their careers in global business.

William P. Lauder is Executive Chairman of The Estée Lauder Companies Inc., a global leader in prestige beauty. Since joining the Company in 1986, he has been instrumental in expanding the Company’s brand portfolio, distribution channels, and international presence. William received his B.S. in economics from the Wharton School of Business in 1983 and maintains a strong connection to Penn, where he serves as a Trustee, as well as a Governor of the Institute. In 2012 he received a lecturer appointment to the faculty of Wharton, and in 2014 was awarded the Teaching Commitment and Curricular Innovation Award for his course for second-year MBA students, “Decision Making in the Leadership Chair.”

Founder and CEO, b7 Properties

Chairman of the Board, DESARROLLO INMOBILIARIO OMEGA, S.A DE C.V.

Chairman of the Board, Caja Rural Los Andes

Founding Director of the Lauder Institute 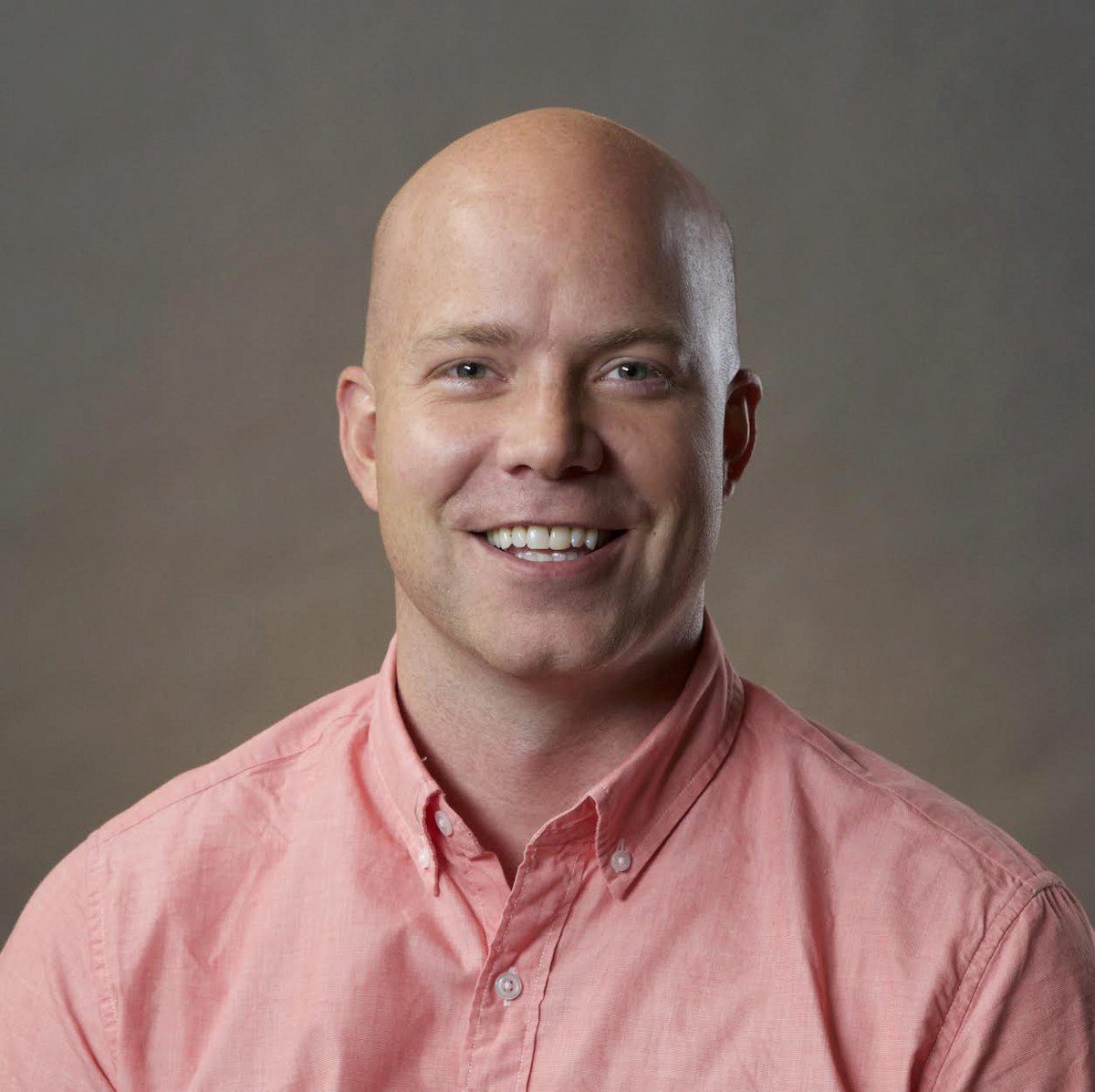 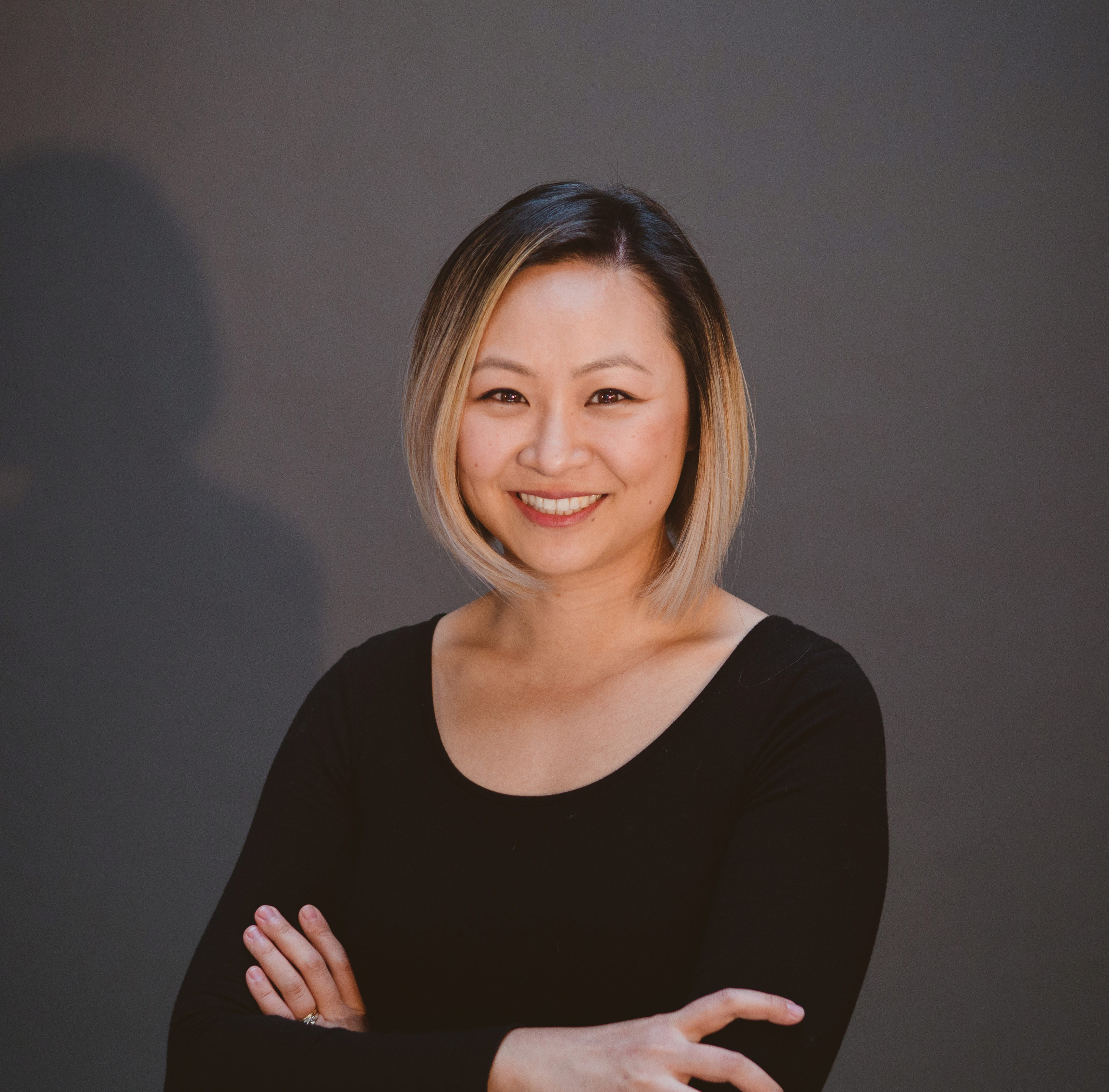 One way that Lauder Institute alumni can become more active members of the Lauder community and strengthen their ties to the Institute is through LIAA, an alumni-run, global alumni association.