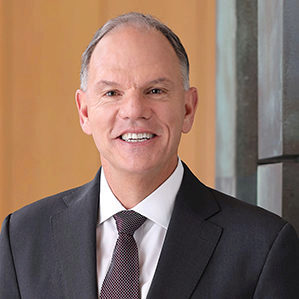 Geoffrey Garrett is the Dean at the USC Marshall School of Business where he is also the Dean’s Chair in Business Administration and Professor of Management and Organization. Prior to serving as Dean of the Wharton School from 2014 to 2020, Geoff was dean of the business schools at both The University of Sydney and UNSW and founding CEO of the United States Studies Centre in his native Australia. He also served as President of the Pacific Council on International Policy, and as founding Dean of the International Institute and Vice Provost of International Studies at UCLA. Earlier in his career, he also held academic appointments not only at Wharton and at USC, but also at Oxford, Stanford and Yale universities. Geoff is a Fellow of the Australian Academy of the Social Sciences, a winner of the Foreign Policy Association Medal and the Advance Global Australian Award, and a member of the board of directors of Park Hotels and Resorts. He also sits on the Advisory Boards of the Indian School of Business and the Tsinghua University School of Economics and Management. A well-respected commentator on global business, economics and politics in major media outlets, he writes a regular series of articles as a LinkedIn Influencer. Geoff holds a BA (Honors) from the Australian National University, and an MA and PhD from Duke University where he was a Fulbright Scholar.