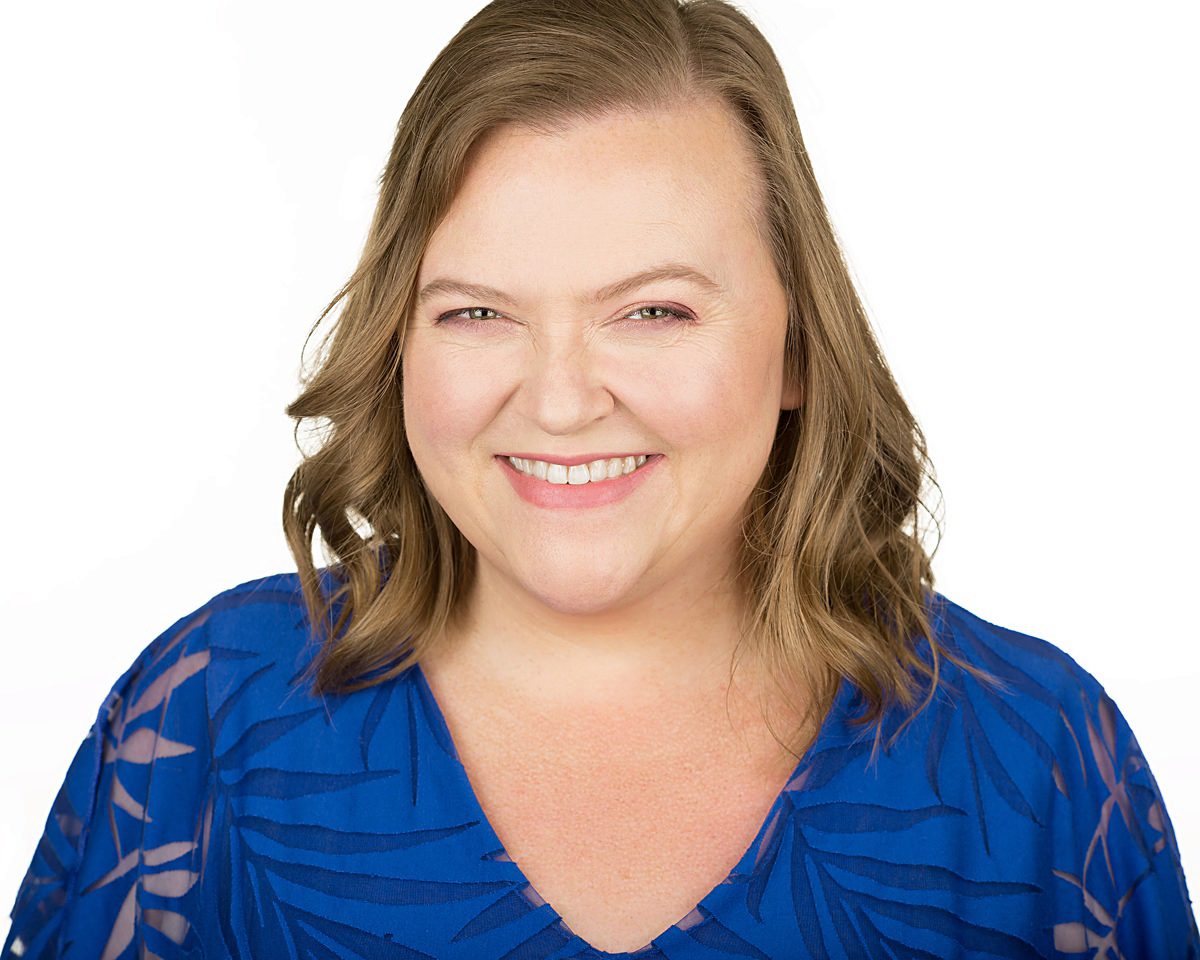 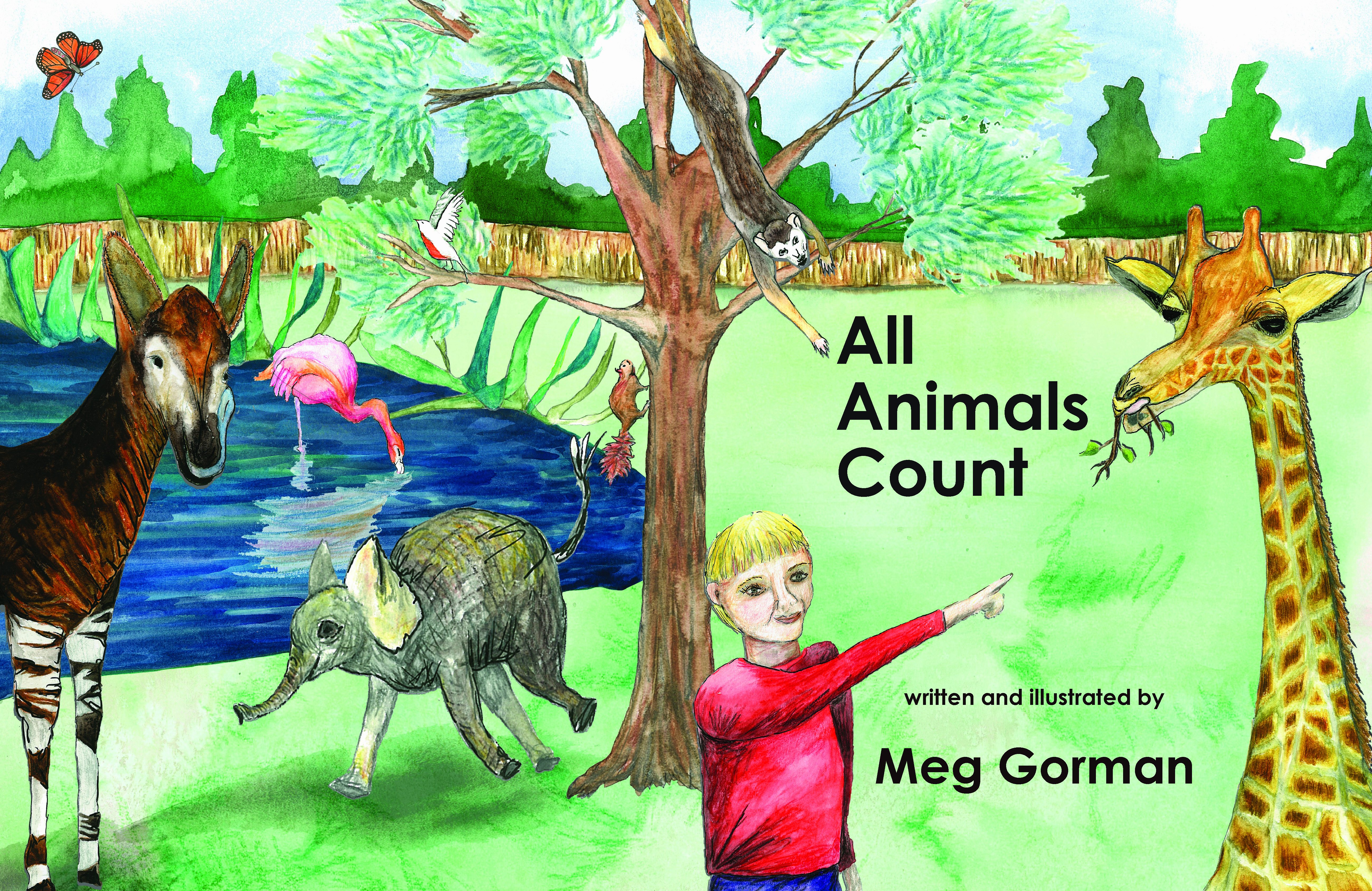 Lauder Institute alumna Margaret Gorman (WG’04) is the author and illustrator of a recently published a picture book for children called “All Animals Count”. She shares “I want to inspire children to love nature and animals, to take care of their environments near and far.” This book is available on Amazon. Read about the inspiration for her book below:

In December of 2015, I was at a holiday party, giving advice to a stranger. Glass of wine in hand, I was telling this woman that to pursue her dreams, she didn’t have to figure out how to do it all at once. One of the easiest things she could do was to research those who had come before her.  She could start following them on social media. If brave enough to send an email or tweet, she might start a friendship. As I was saying this, I realized that the other person who should follow this advice was myself.

I had been talking about, thinking about, plotting and planning my book for years.  It wasn’t progressing. Not until that December. I came home and took my own advice.  I discovered that two authors I admired were going to be hosting a retreat in the wilds of Wales in October 2016. I had ten months, then, to do everything I could to get the pile of ideas which was my book together and make my way to Wales. There it was….my exact advice.

That one week in October was transformative for my art and my writing. The whole book changed, became more complex, richer and more meaningful. In reflecting on what my book was about, I knew what I wanted to do with it. It needed to be a gift, and the path to making that gift a reality was in the retreat as well. One of the tutors worked very closely with the charity I am supporting with this project. The pieces of the puzzle came together.

I am proud to be supporting my charity partner, World Land Trust. They operate globally, which is important to me. The model makes a lot of sense to me.  It focuses the long-term planning and partnerships with local organizations on the ground. Local engagement delivers the greatest impact to the people and animals there. The subject matter made sense. I’m grateful that they took my desire to work with them seriously. I had no track record, no experience to speak of.  They have been patient with me, waiting for me to finish the book and get it published.  In total, that took a year and three months longer than I expected.

I’m never going to run a marathon or climb mountains on my bicycle. I can’t bake. I don’t have children, so won’t be asking anyone to buy their cookies or candy to support band or their sports club. But I hope everyone takes a moment to support my creative efforts and this charity. I’ve set my goal to save twenty acres, which feels ambitious enough to be achievable.

World Land Trust (WLT) is an international conservation charity that protects the world’s most biologically significant and threatened habitats acre by acre.

Through a network of partner organisations around the world, WLT funds the creation of reserves and provides permanent protection for habitats and wildlife. Partnerships are developed with established and highly respected local organisations who engage support and commitment among the local community.

The ancient tropical forests of Sierra Gorda in central Mexico are under threat of being cleared for cattle ranching, timber extraction, illegal hunting and by manmade fires. World Land Trust is working with local partner Grupo Ecológico Sierra Gorda to protect the region’s diverse habitats, and we need your support to make sure this forest can be saved for vulnerable wildlife.  More about the work of World Land Trust can be found on their website where donations can also be made online.