The following day, LCQ really began. 15 teams of 4-8 people set out to explore Cairo and began to collect points by participating in a variety of cultural and business activities. Many teams earned points by riding camels at the pyramids of Giza, some practiced the art of negotiation at Khan El-Khalili bazaar, and all seemed to indulge in Egyptian food including Koshari and Tamiya. For many, it was the first time to see and learn about the secrets of mummies at the Egyptian Museum and to admire the beautiful mosques of Old Cairo.

The teams then departed Cairo to explore the country and continue earning points. Some teams chose to sail the Nile on a felucca, spend a night in a Nubian village, and take a boat to Philae Island in the reservoir of the Aswan Low Dam. They learned about the Nubian languages and enjoyed authentic Nubian cuisine. Adventurous teams even visited Abu Simbel (an ancient temple complex in southern Egypt), woke up at sunrise to enjoy a hot air balloon excursion over Luxor, and temple-hopped in numerous historical Luxor sites including the Karnak temple and the Valley of the Kings. Some even got to see the temples at night by attending impressive light shows under the stars!

To celebrate the New Year, teams met in either Hurghada or El Gouna to explore the popular Red Sea destinations. From there, they departed to Mahmya Island, where they relaxed on the beach, swam in azure waters, and played soccer. Other popular activities in Hurghada and El Gouna included riding an ATV in the desert and watching the sunrise.

Lauder Culture Quest Egypt offered opportunities for many local interactions. Teams bartered with business owners in the various souks, became the face of online tourism advertisements, and even crashed a wedding where they danced to traditional Arabic music with the bride and groom!

The Quest ended with group dinners in Cairo, where teams swapped stories on their exploration of Egypt’s rich cultural heritage and history. The trip was a great success and carried on the traditions of a hallmark Lauder experience.

<<< Back to Culture Quest Home Page 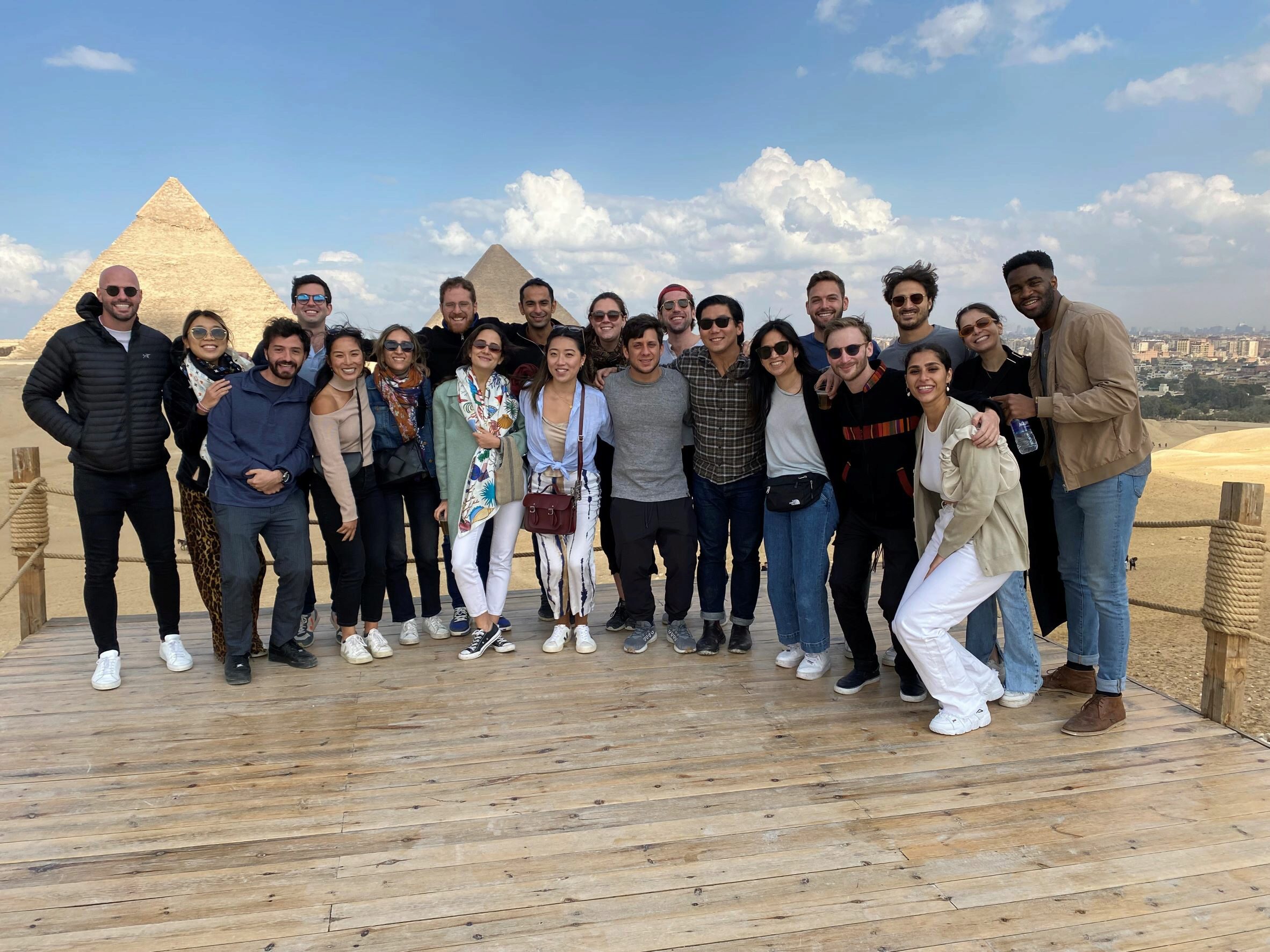 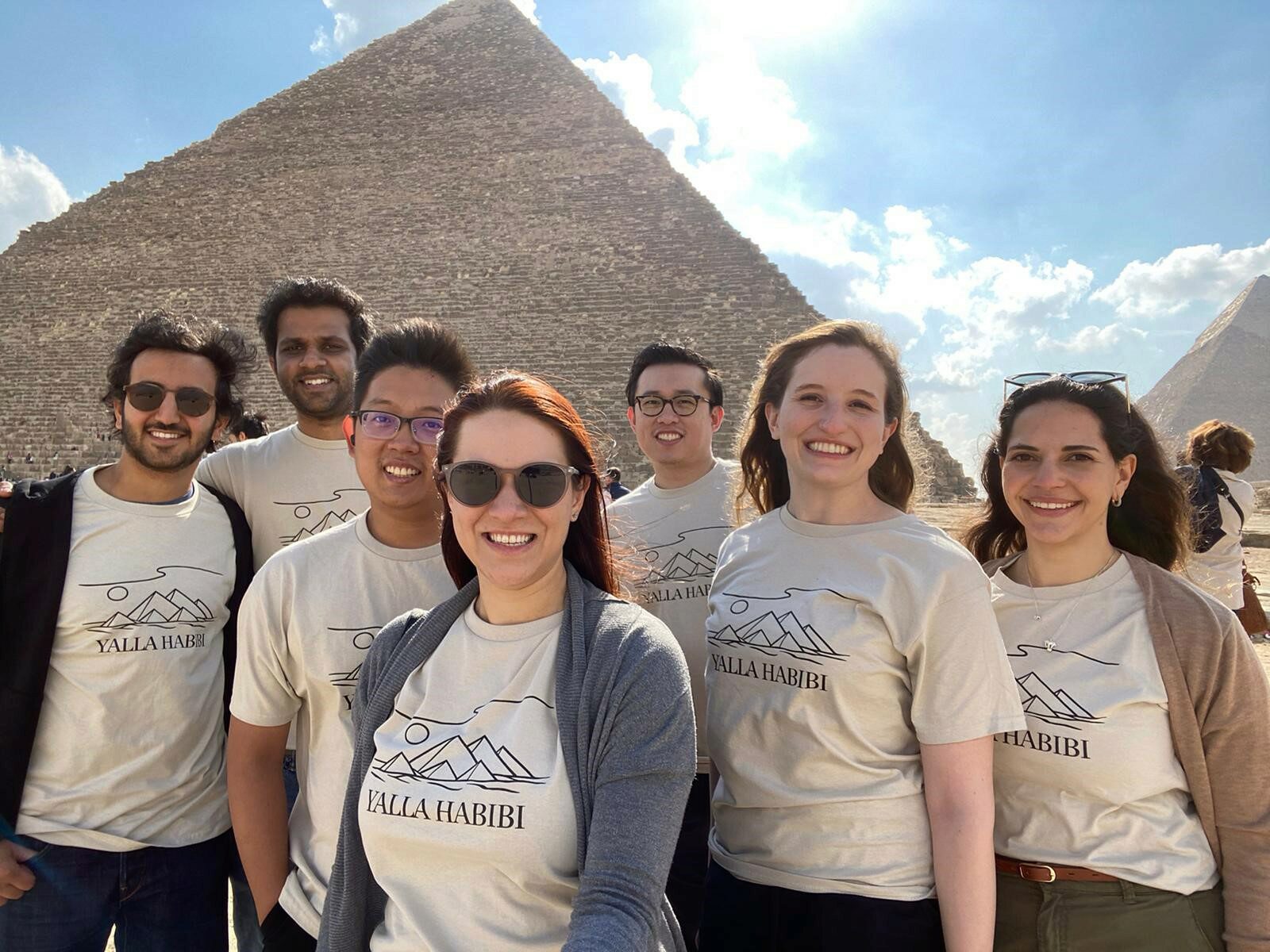 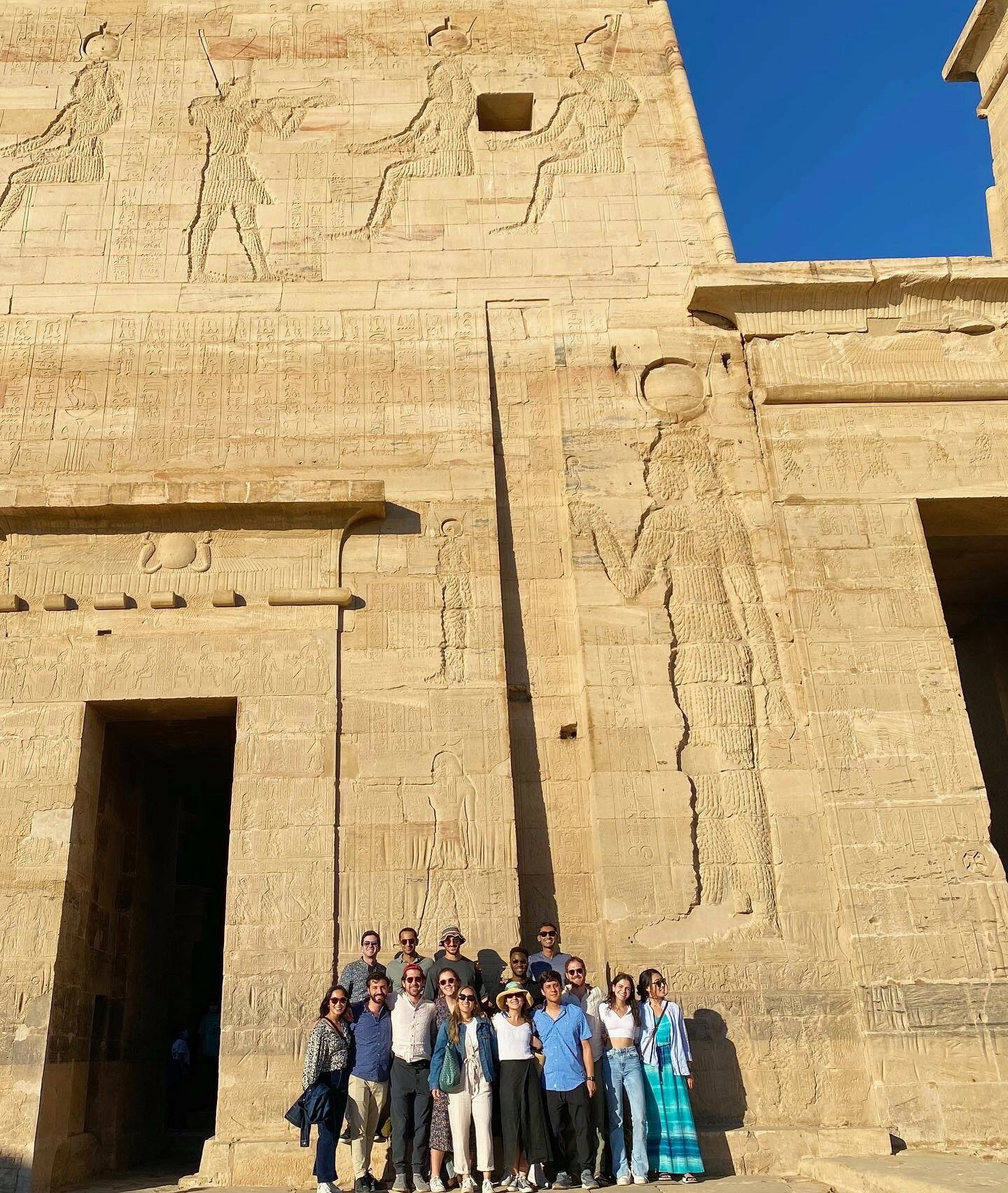 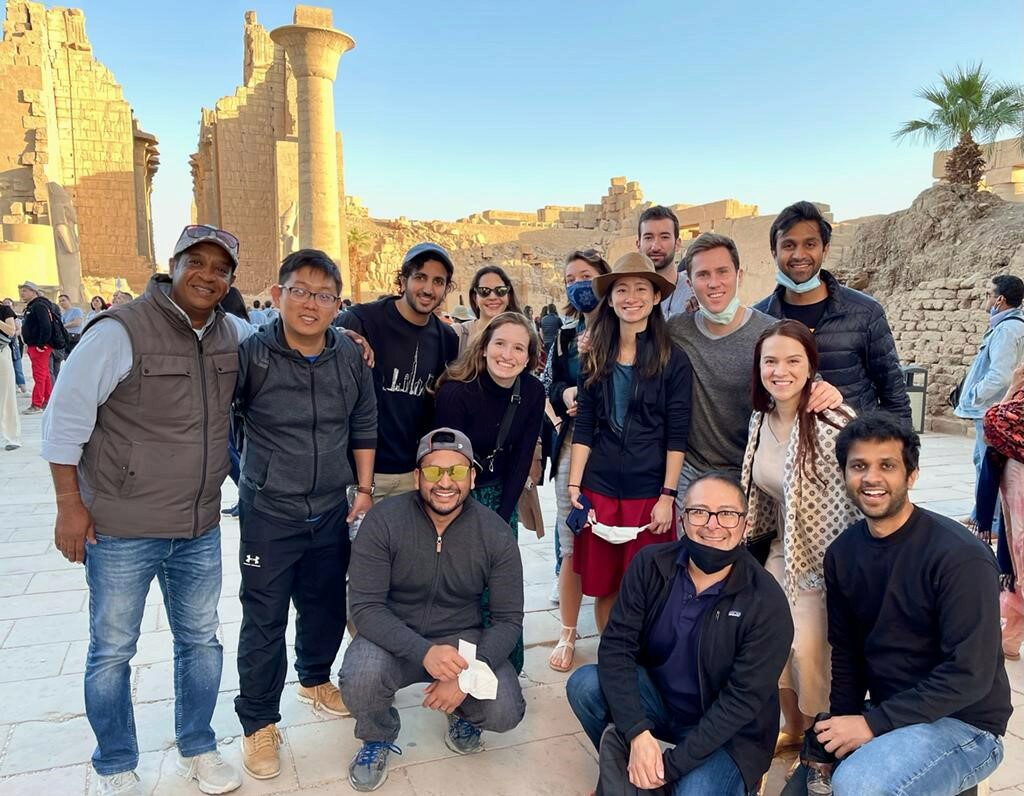 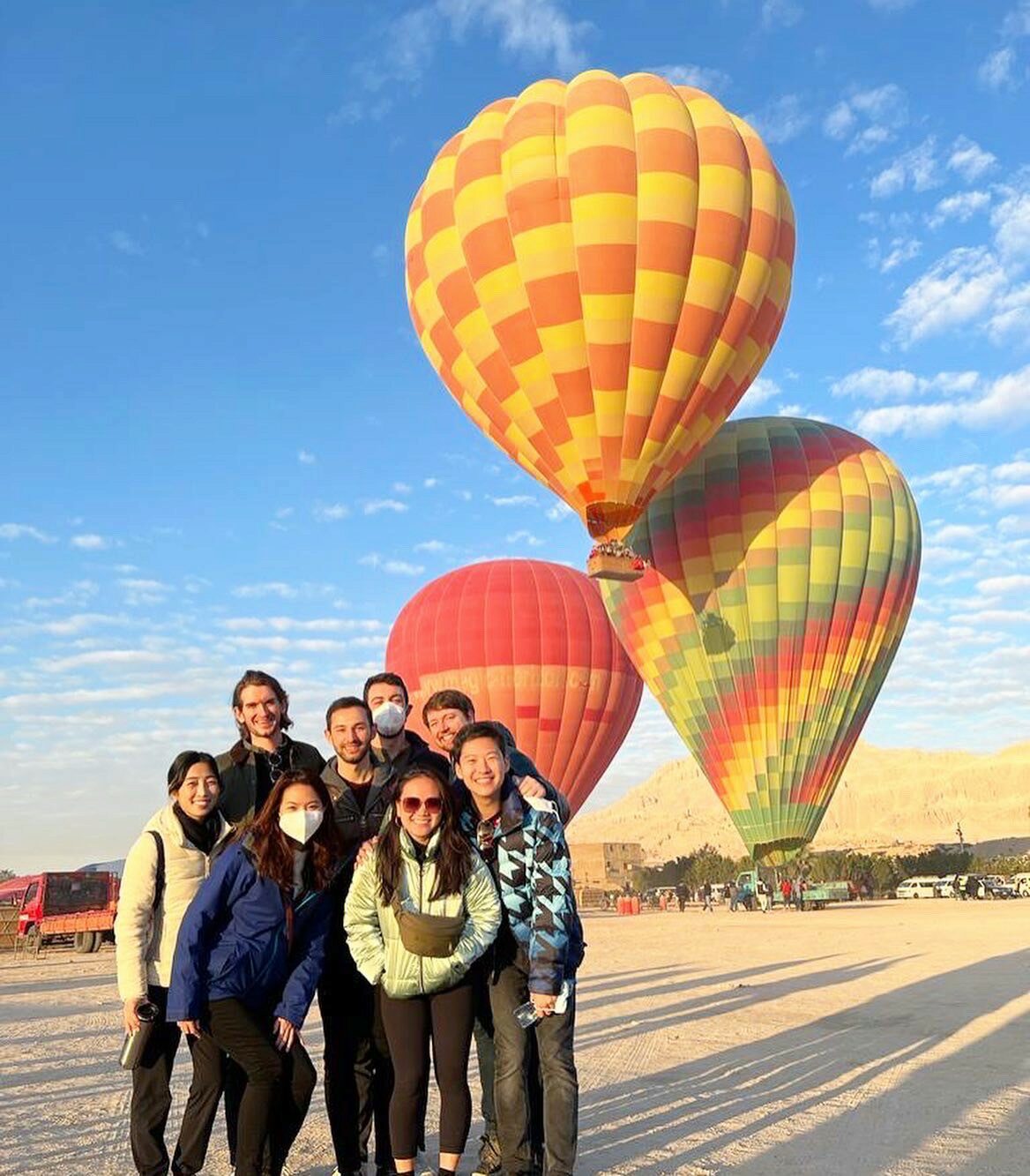 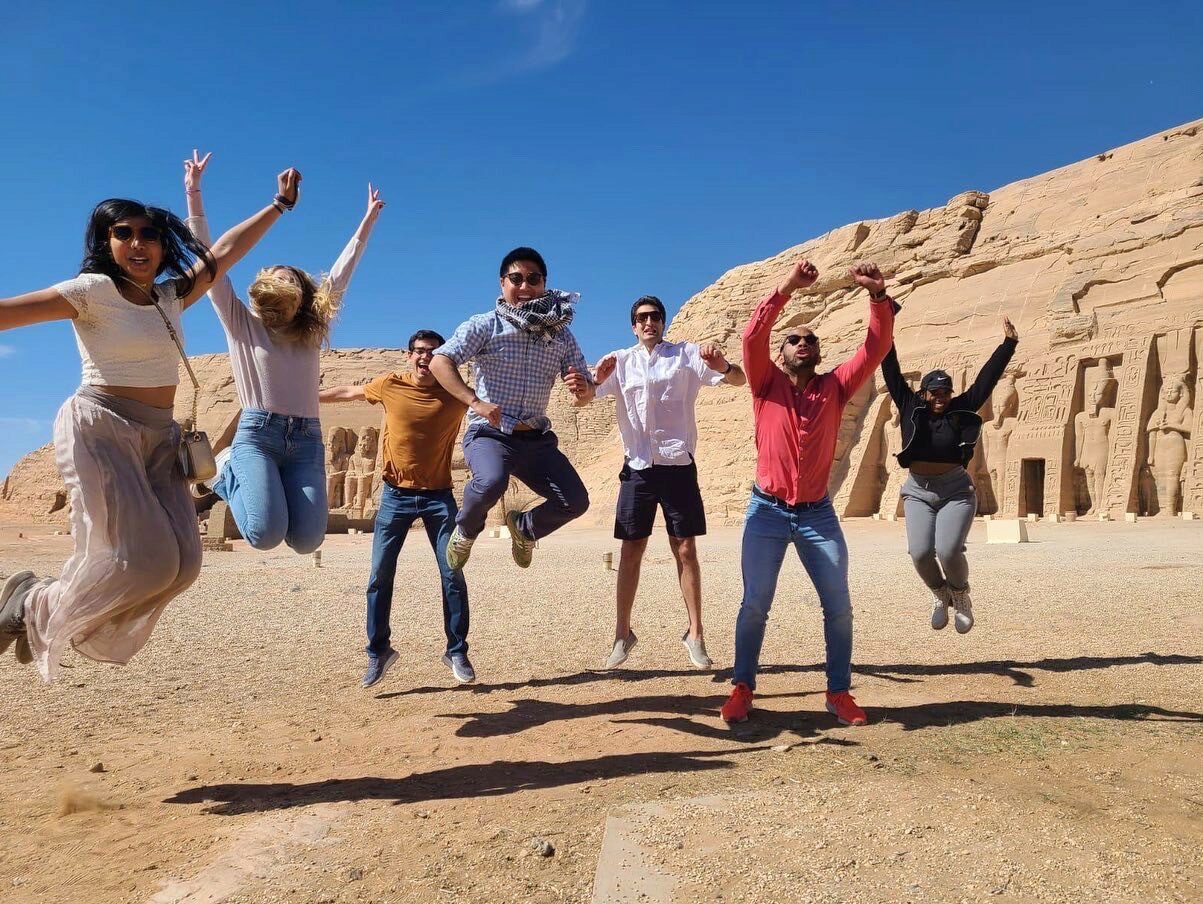 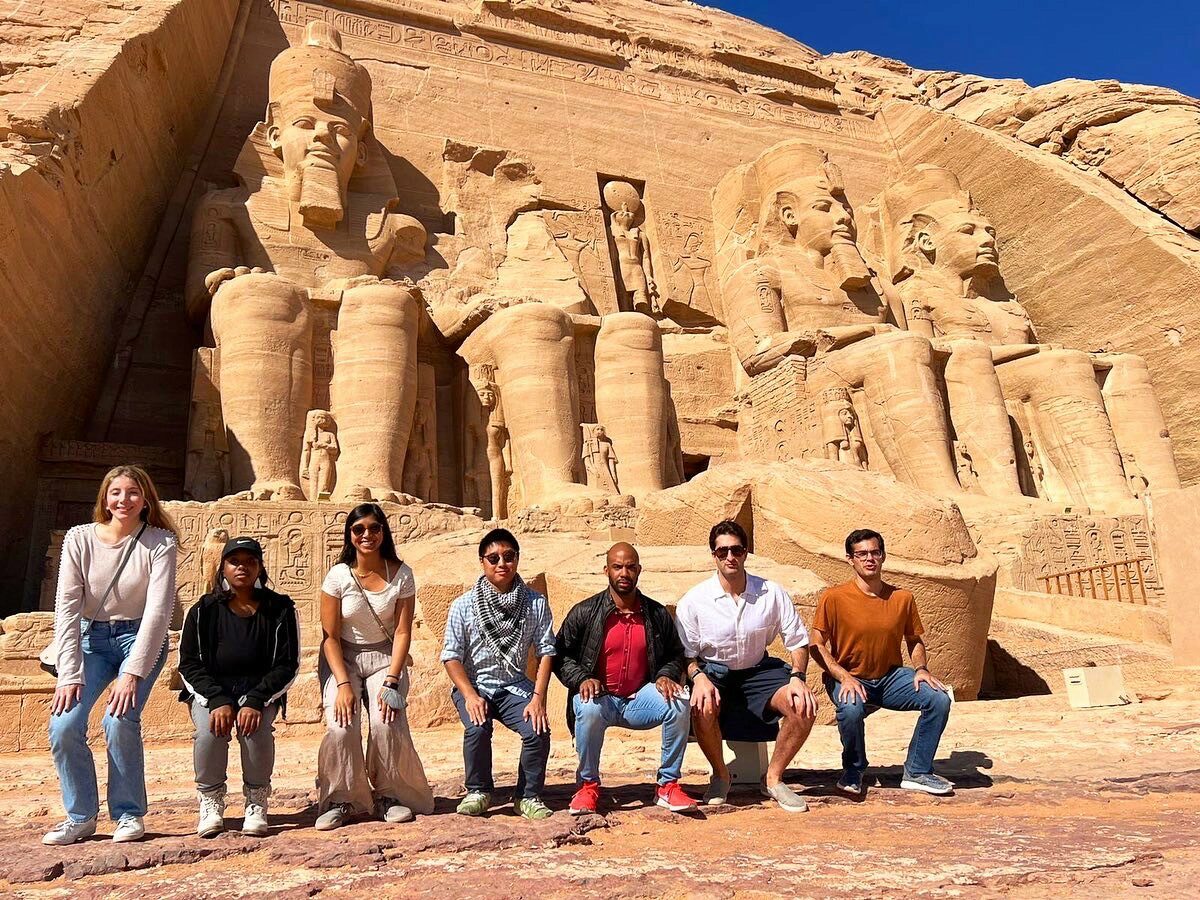 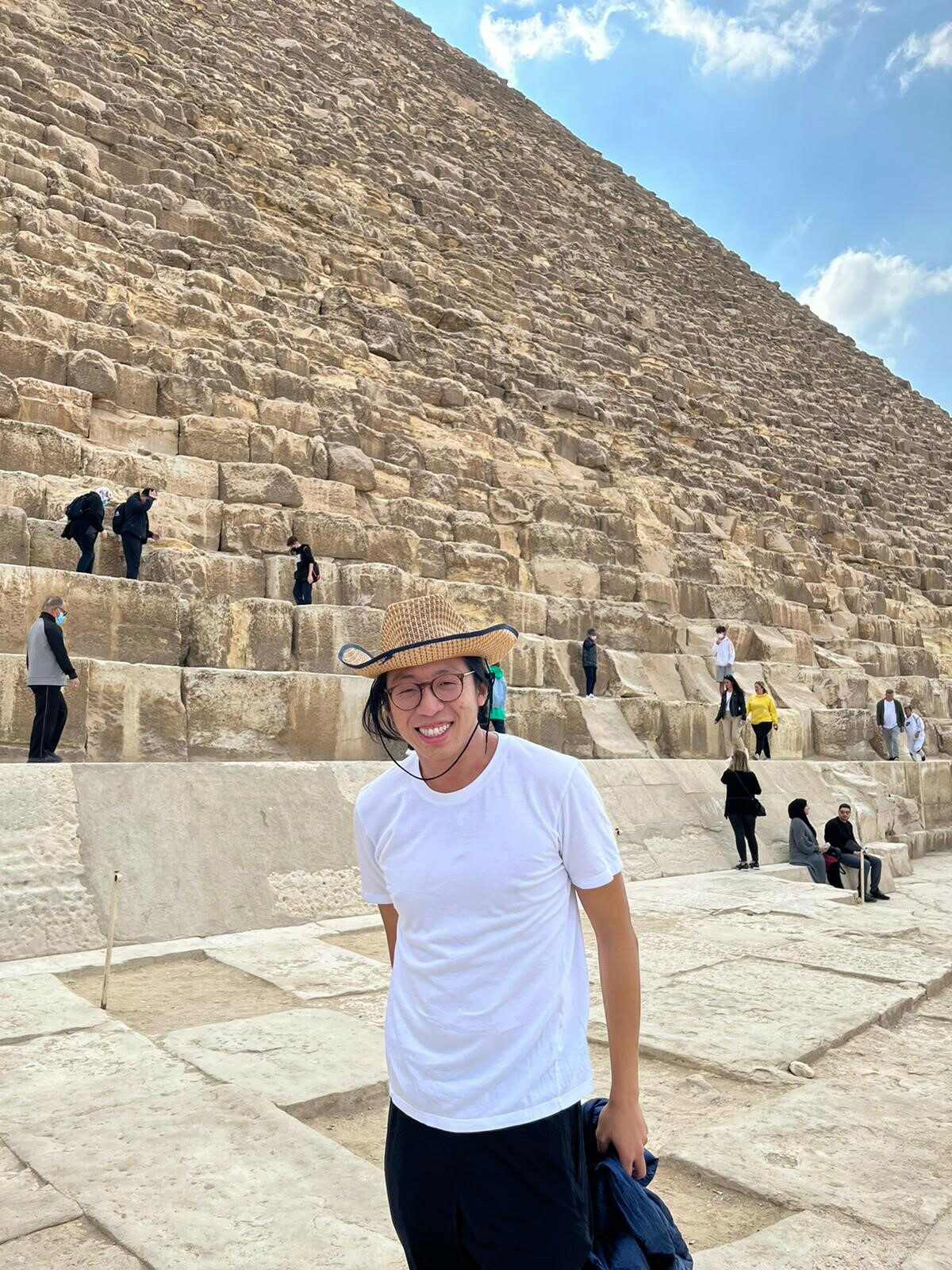 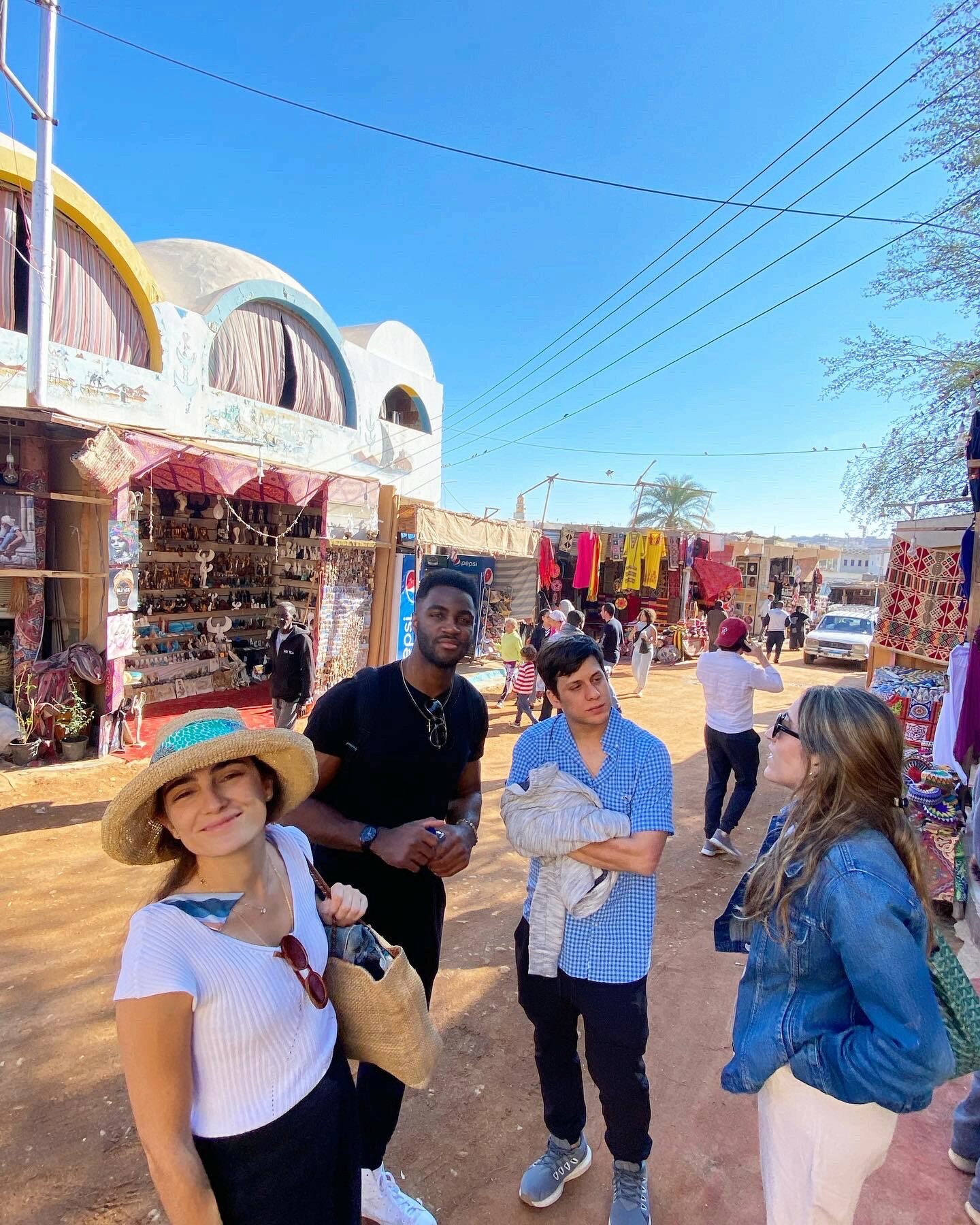 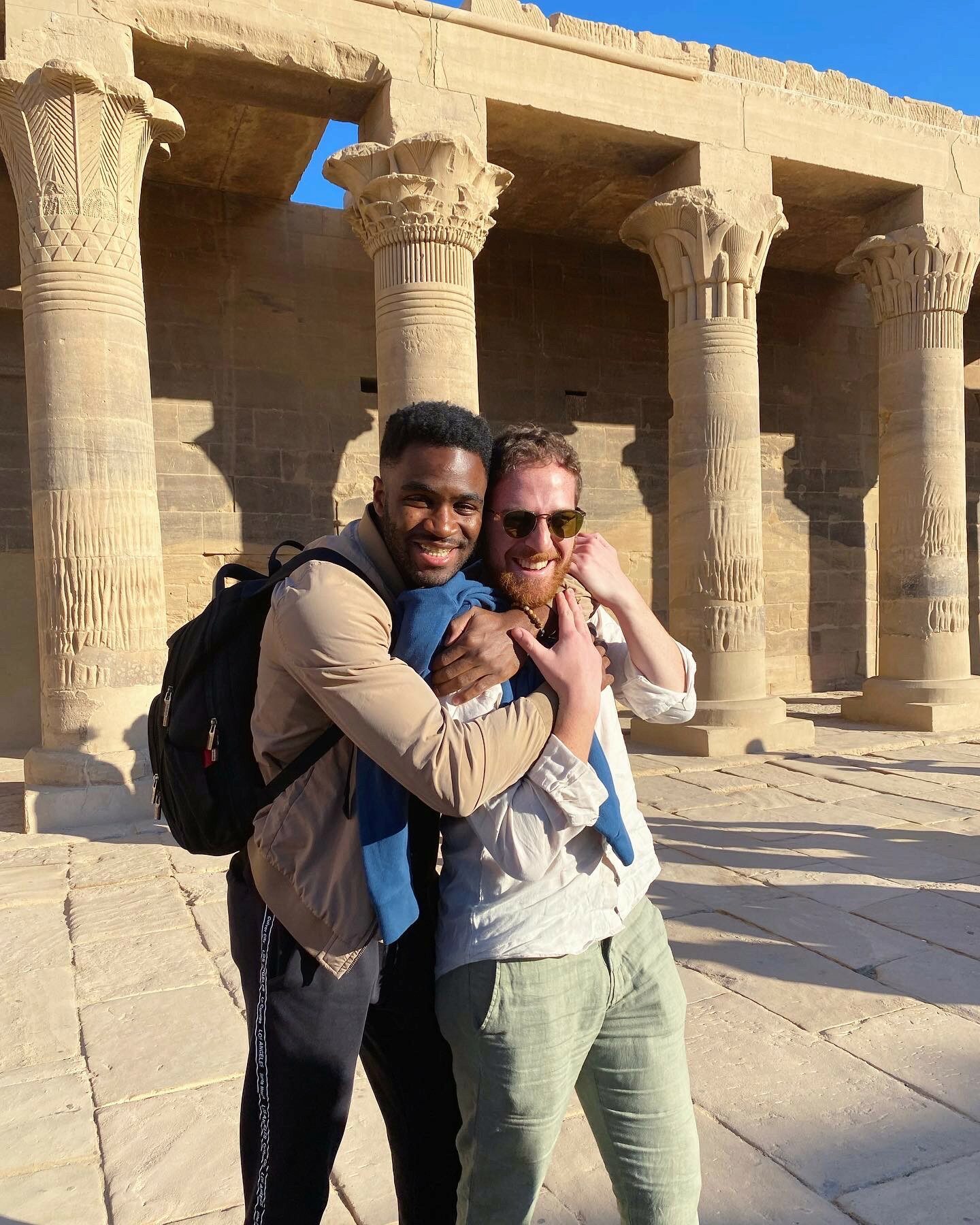 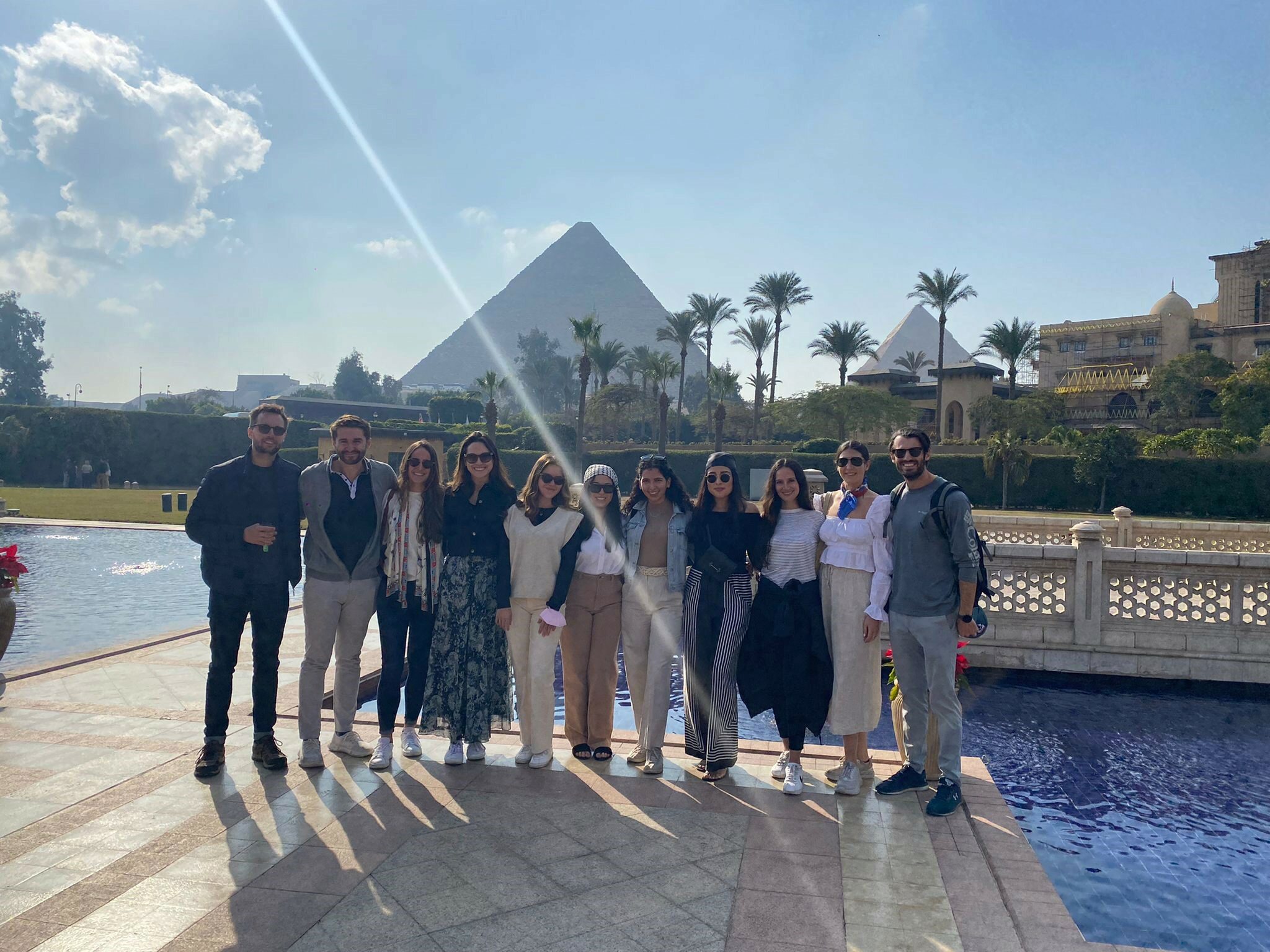 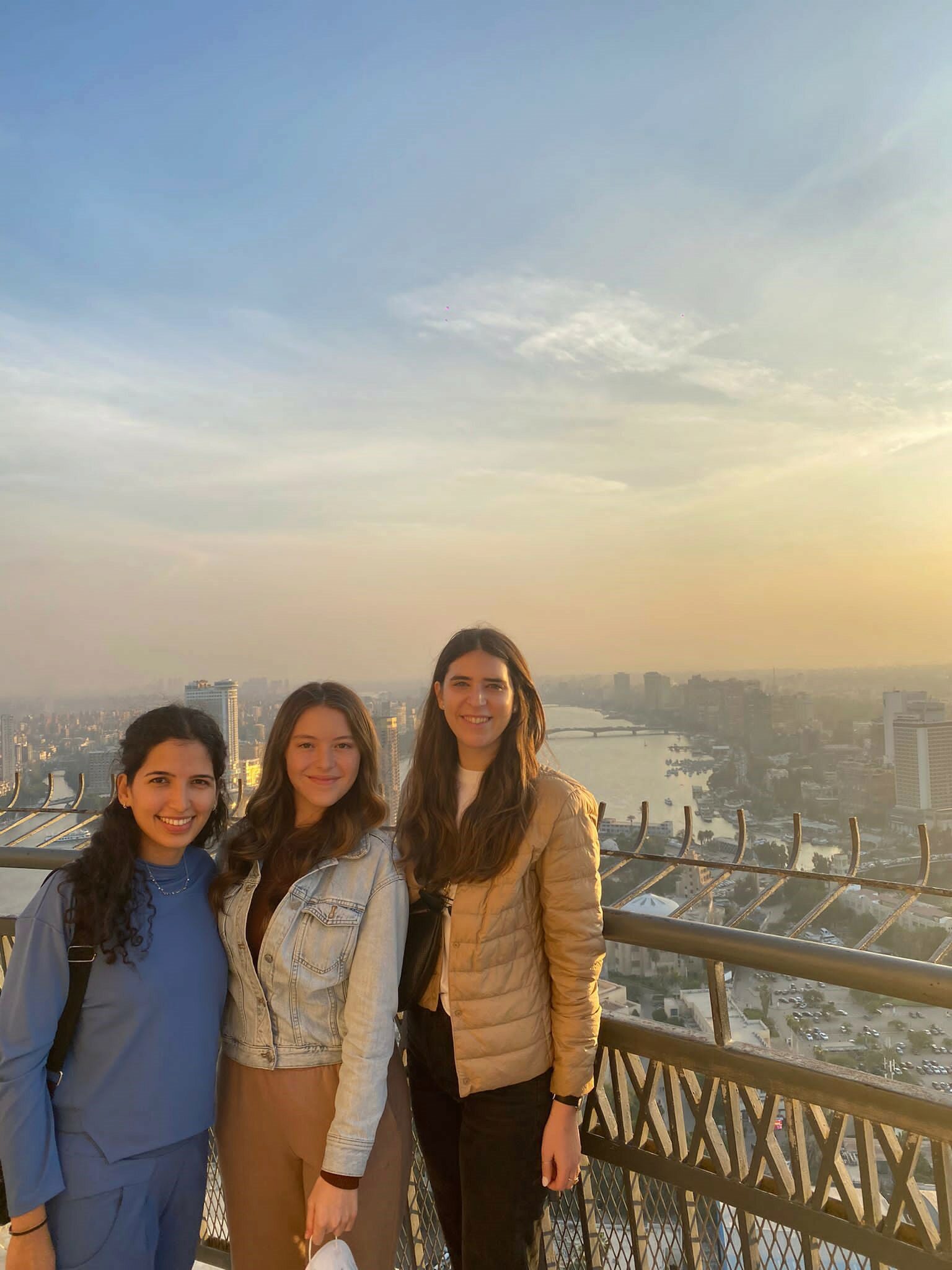 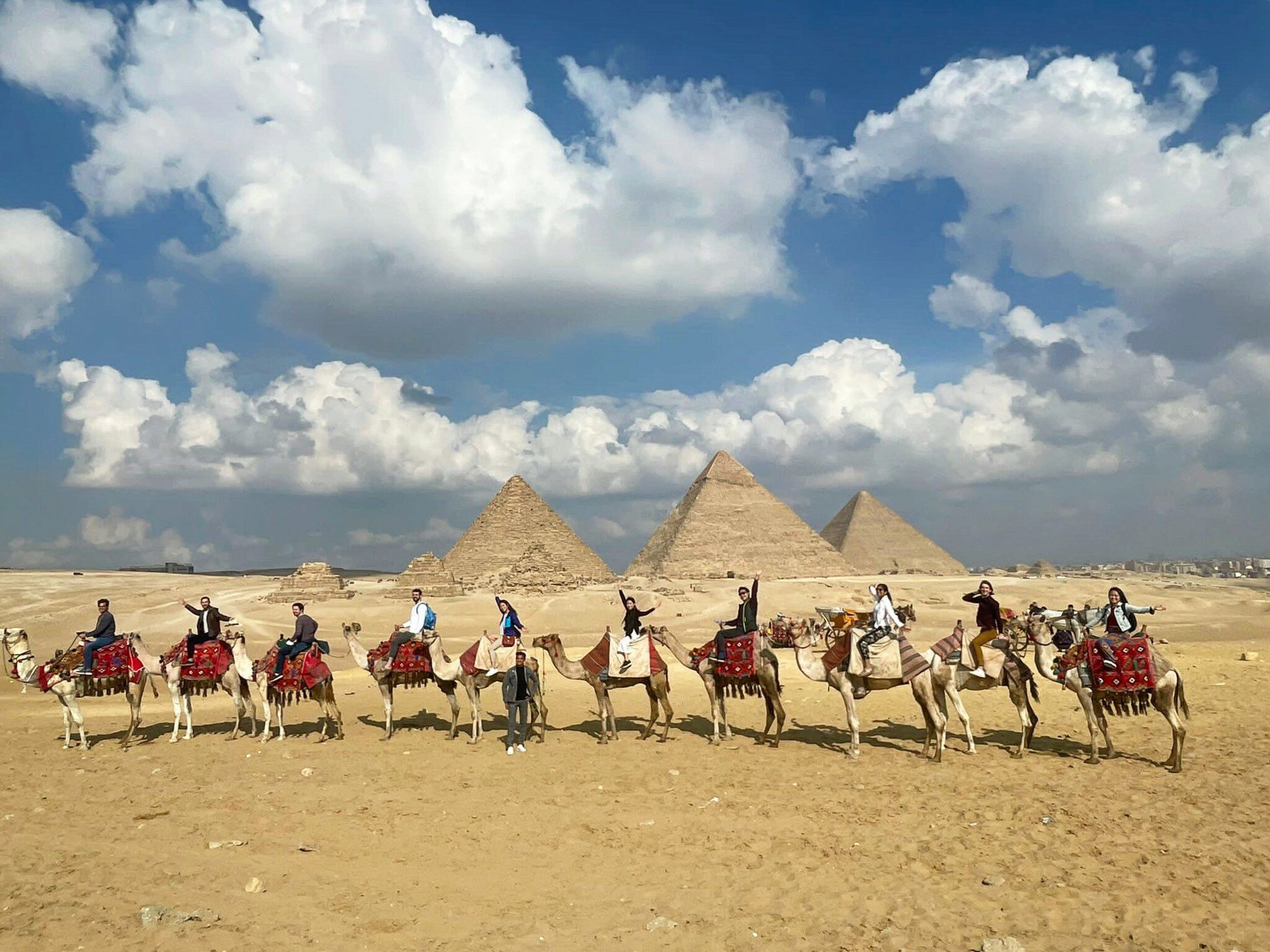 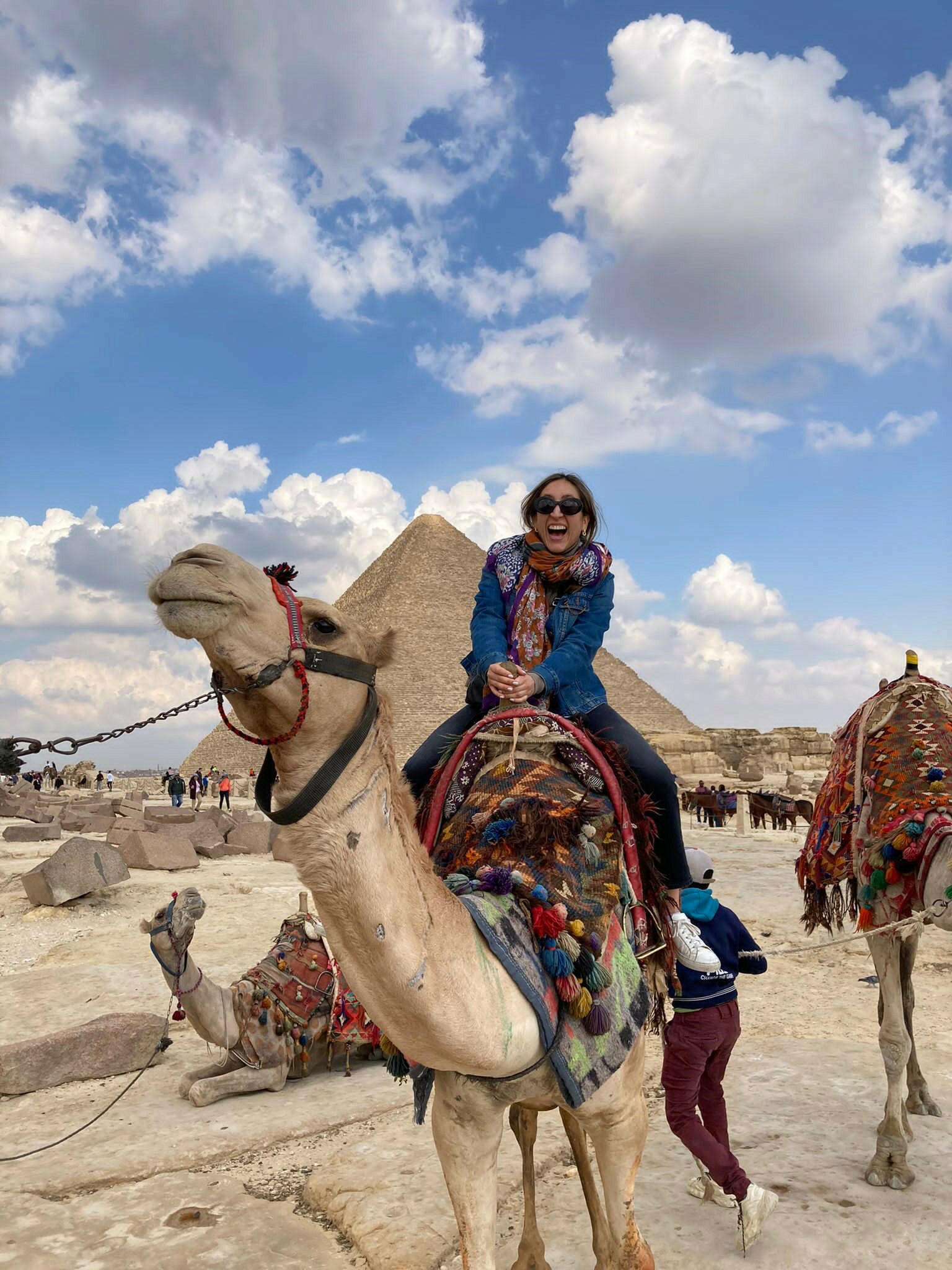 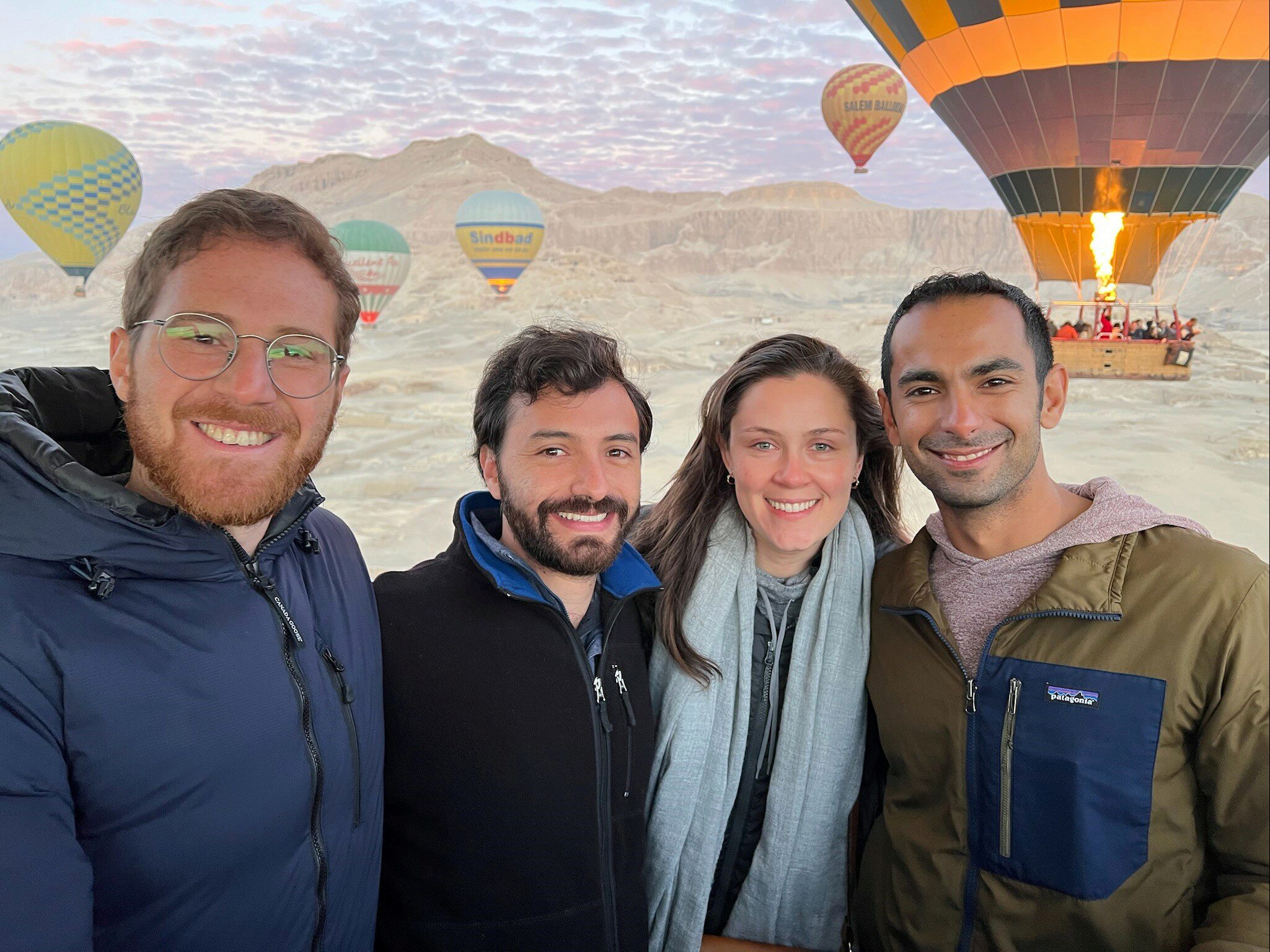 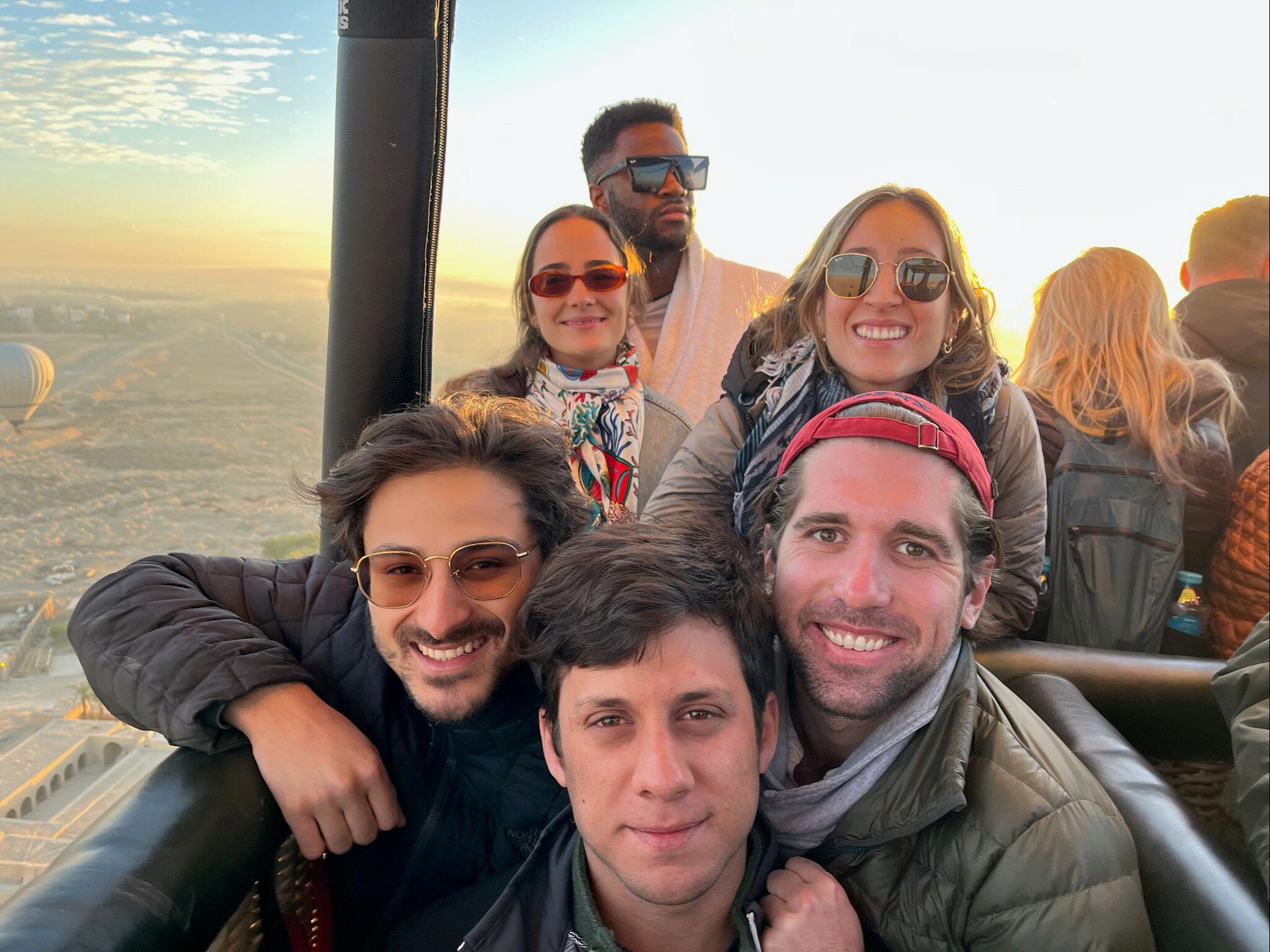 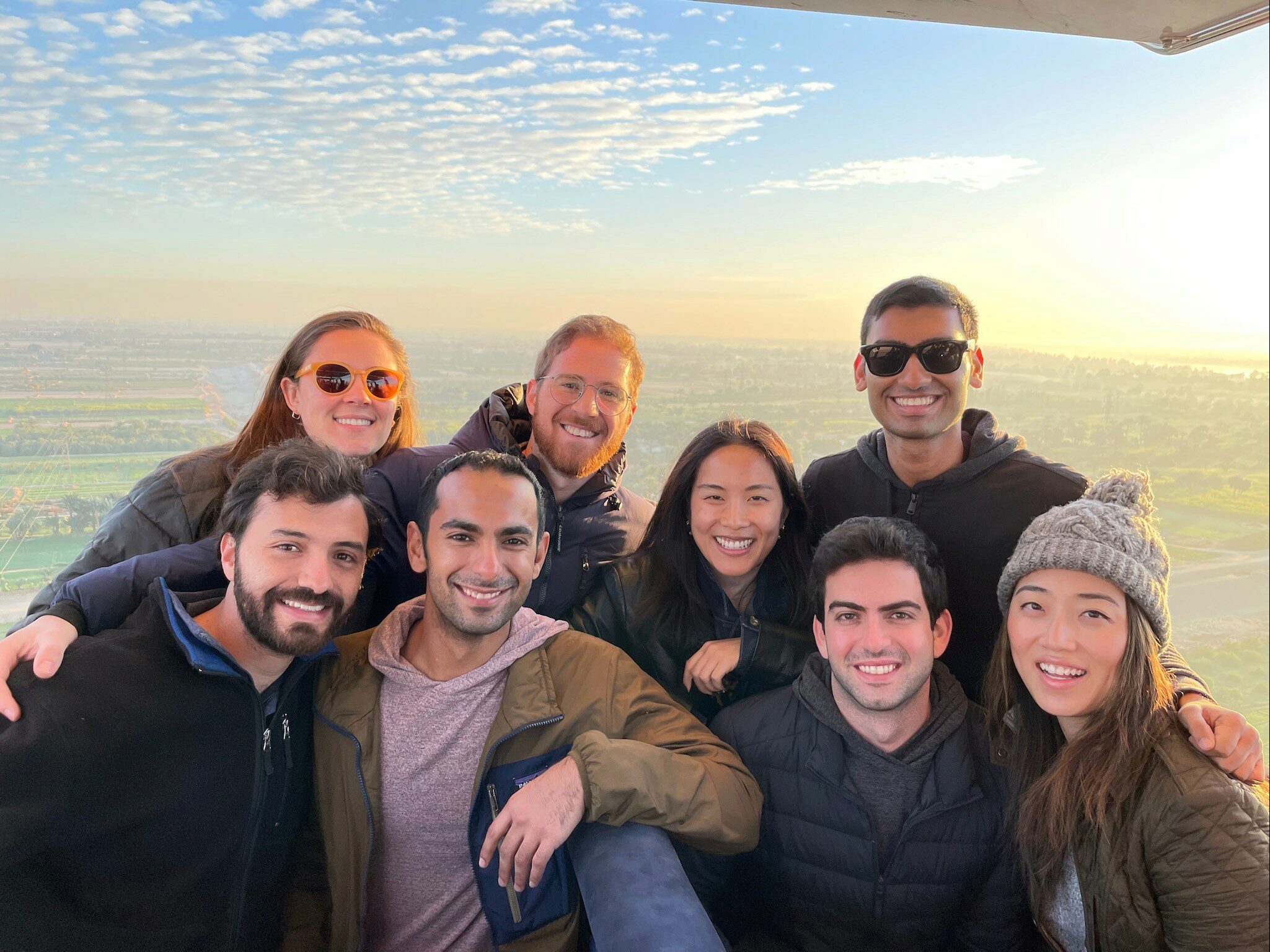 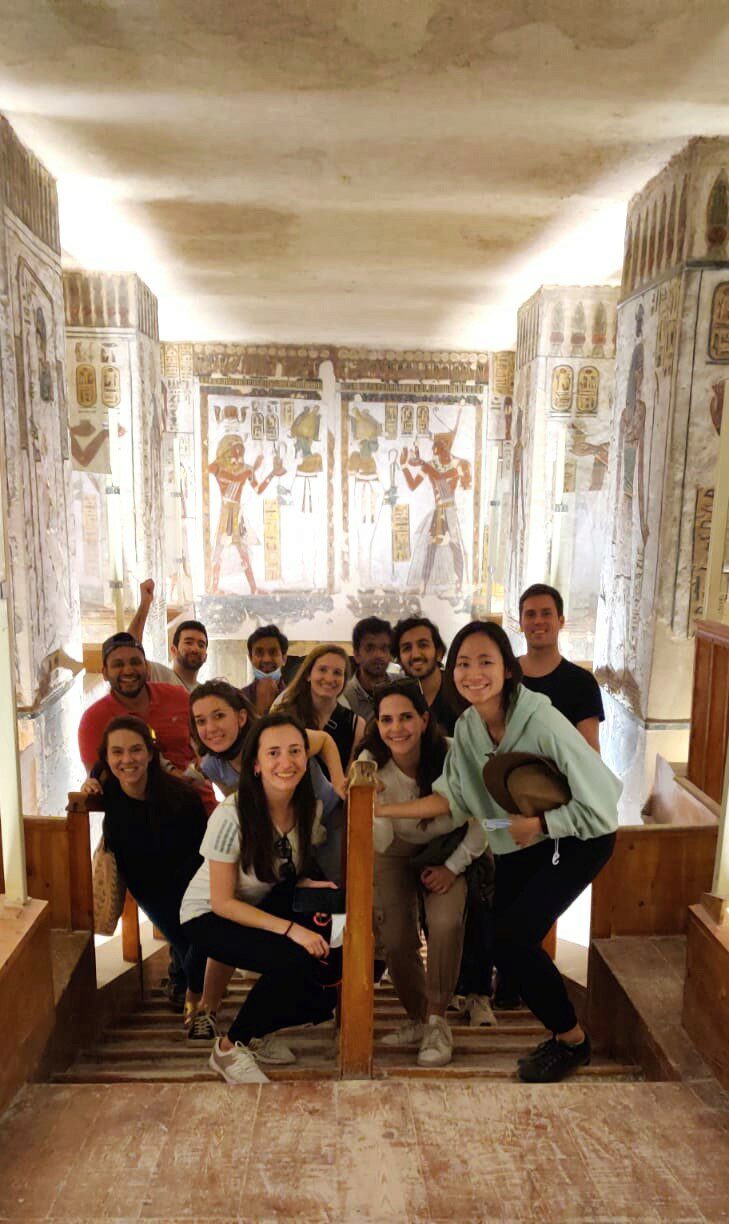 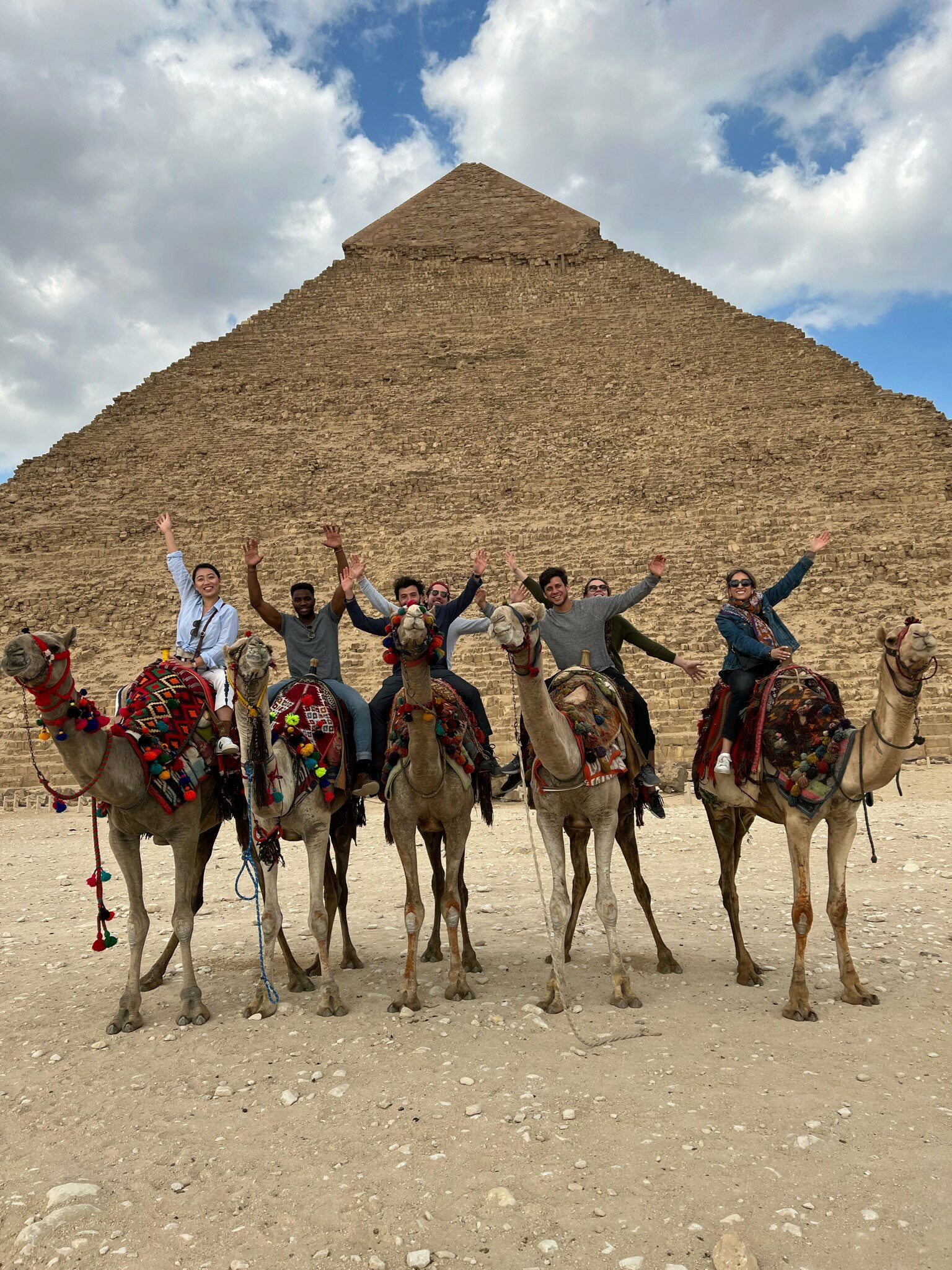