Culture Quest 2014, “The Baltics,” was held May 20-30, 2014.  Twelve teams travelled from Poland through Lithuania, Latvia, and Estonia to meet up for the finale in Saint Petersburg, Russia.  As an introduction to the region, the students attended two on-campus lectures on the history of Poland and Saint Petersburg. The quest kicked off in Gdansk, Poland, with a lecture at the European Solidarity Centre and a visit to the Gdansk shipyard to learn about both the Polish people’s struggle to overcome Communist rule and the Solidarity movement’s influence on the region. In addition to a Huntsman team and nine partners, this year’s trek included, for the first time, a family team with our two youngest questers, ages 3 and 5!  From exploring national parks and local beaches to visiting castles and medieval ruins, from horseback riding and kayaking to playing in a playground in every country visited, this year’s trek offered all sorts of historical sites and interesting adventures. The participants continued the Culture Quest traditions of meeting local alums, interviewing small business owners and officials, interacting with school children, and, of course, crashing weddings along the route.  At the closing ceremony in Saint Petersburg, Wharton alum Sergei Rodionov, CEO & President of Axibase, spoke to the group about the current business environment in Russia and shared stories about his experiences in managing an international company in the region. 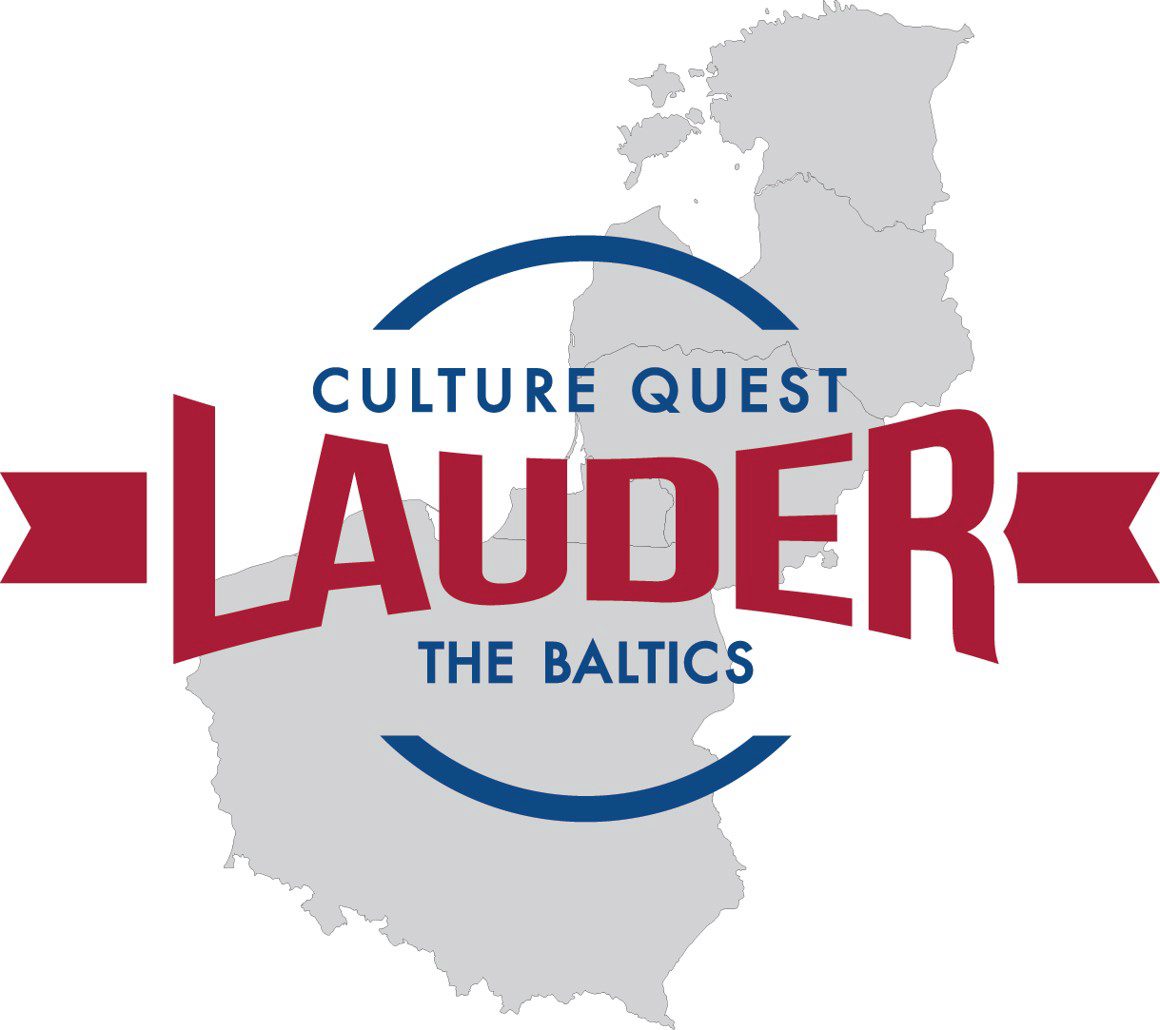 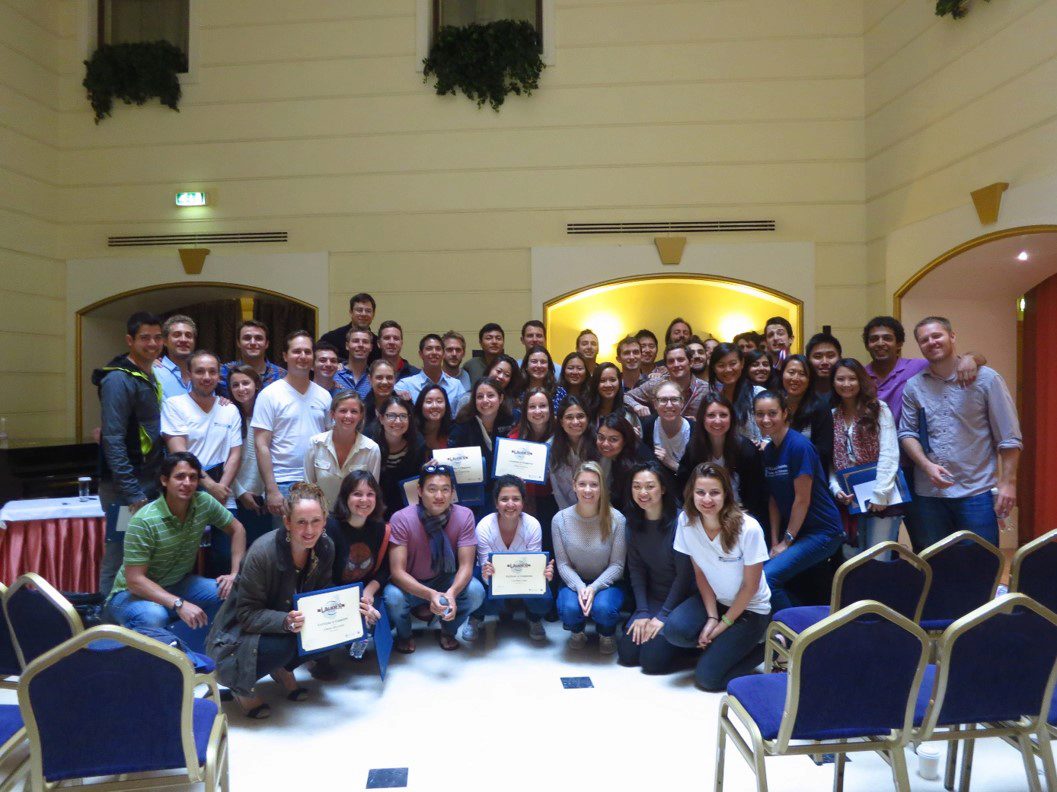 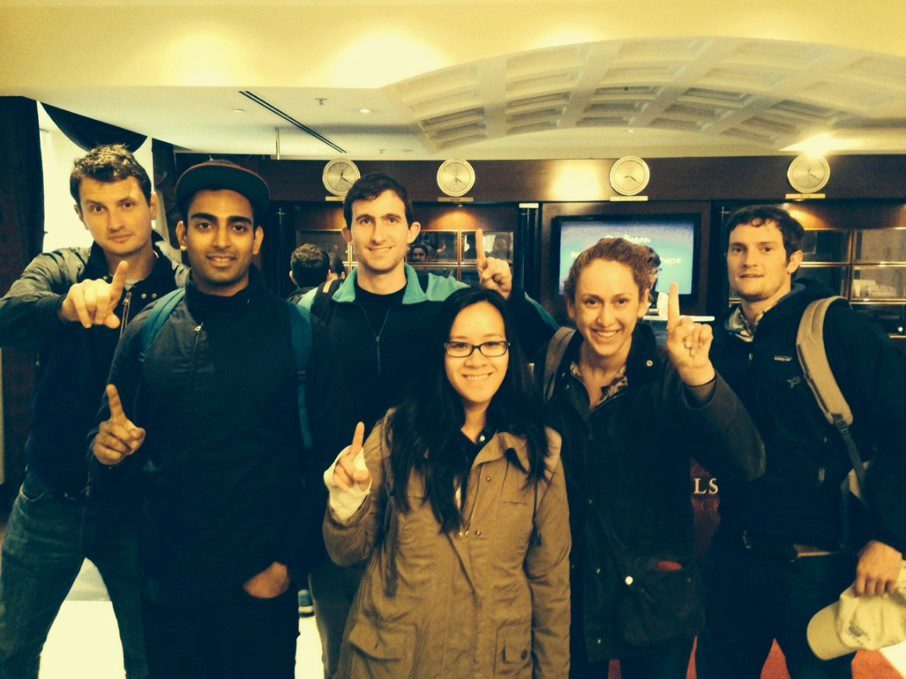 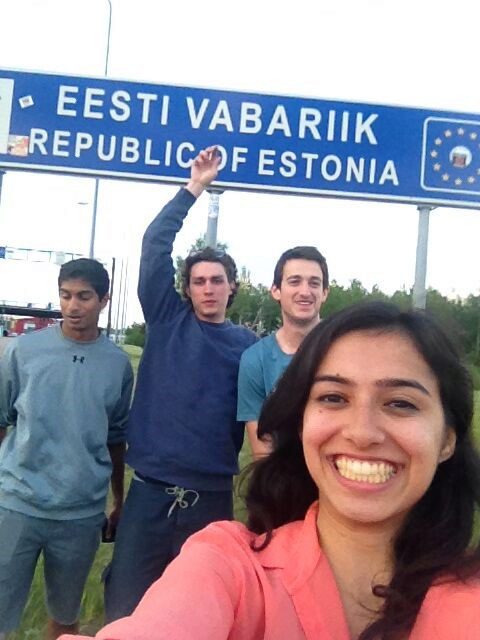 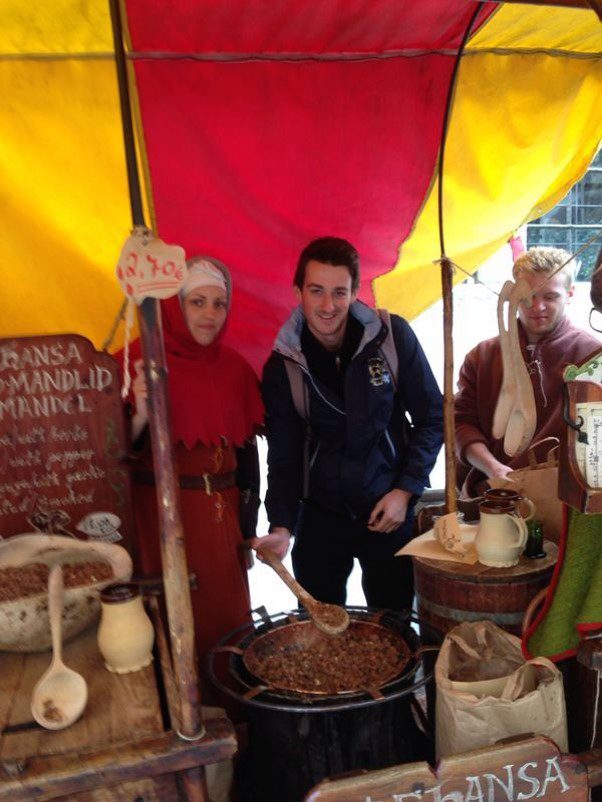 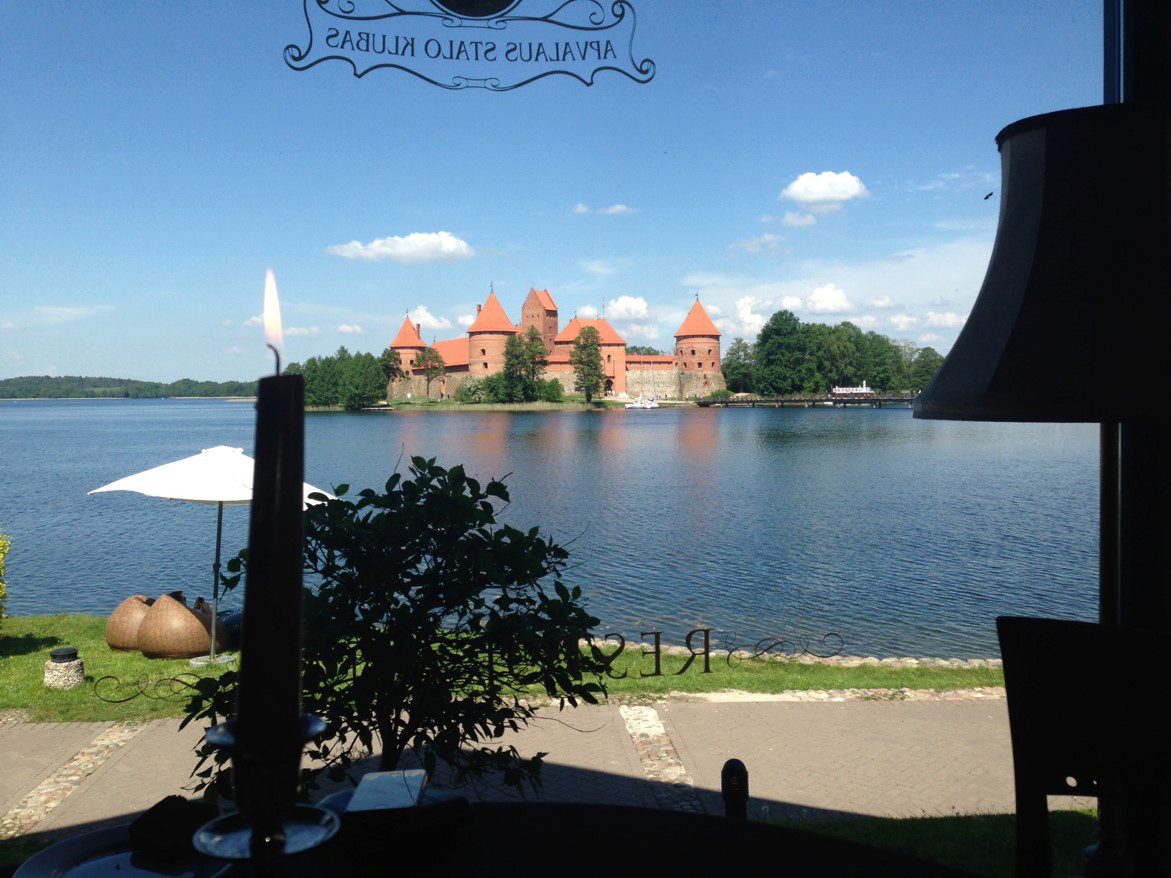 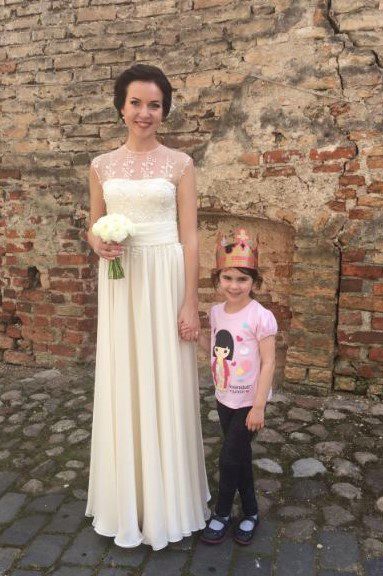 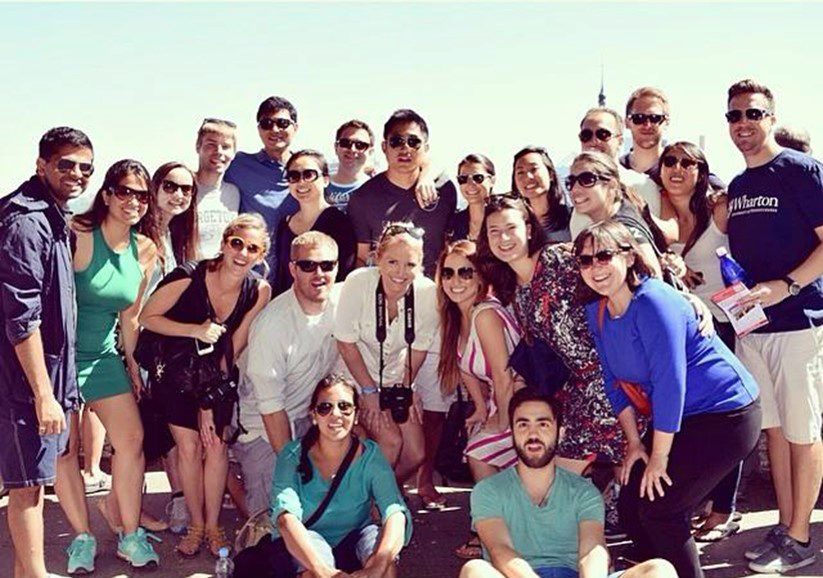 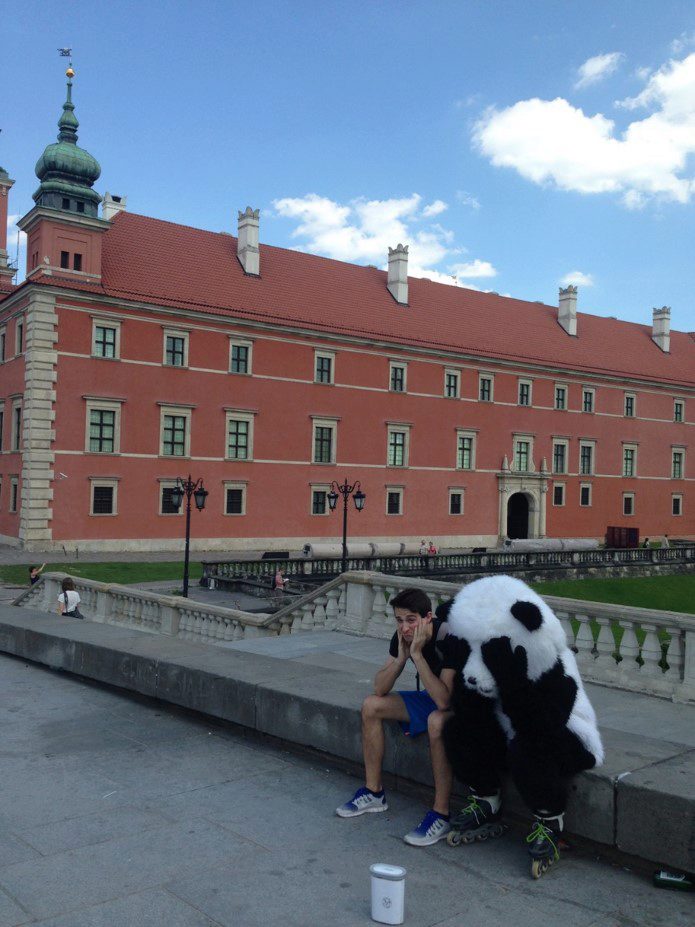 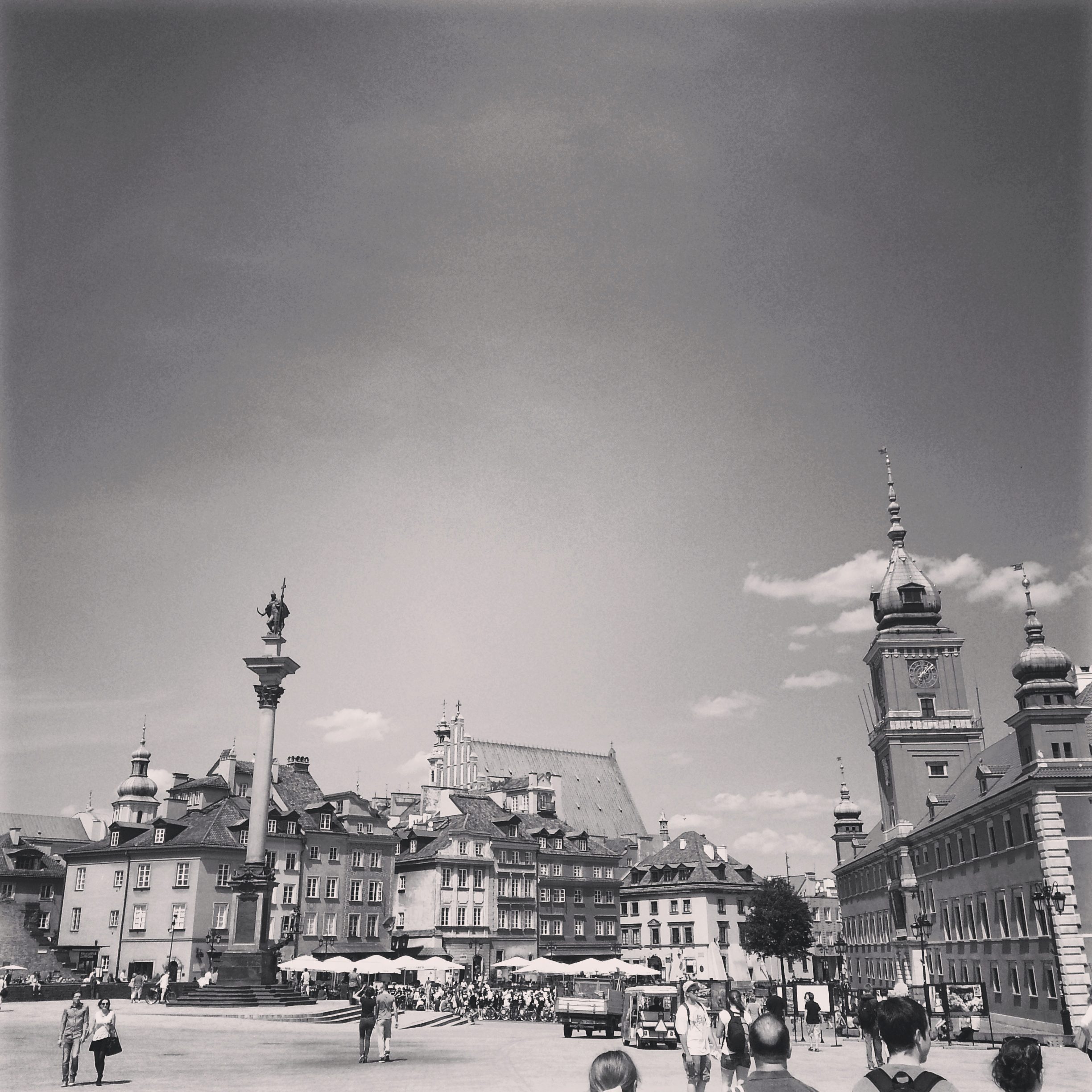 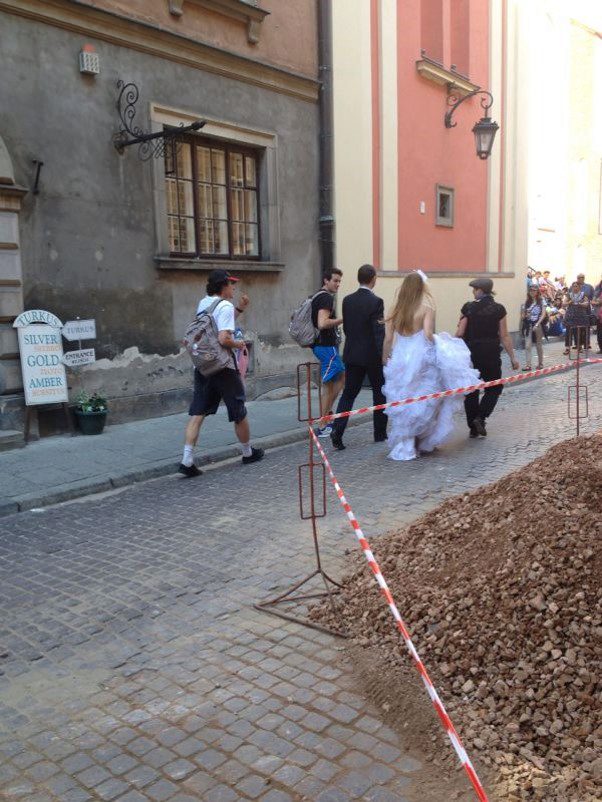 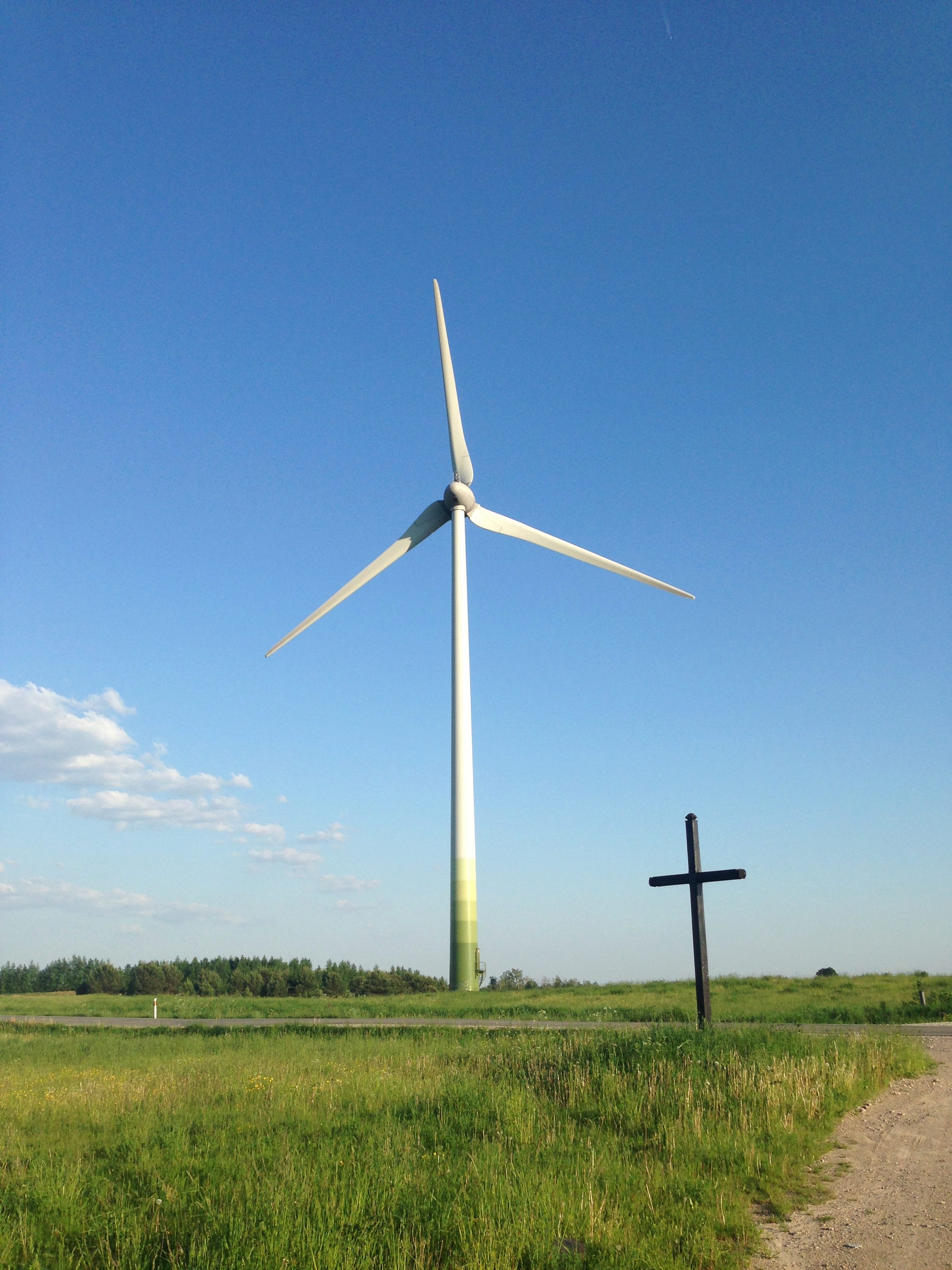