“Once you join the Lauder family, it’s forever!”

“This comment came up multiple times during our time in Philadelphia and after two years of academic rigor and many travel opportunities, we still wondered what the long-term connections would hold for us. On graduation day, just like pre 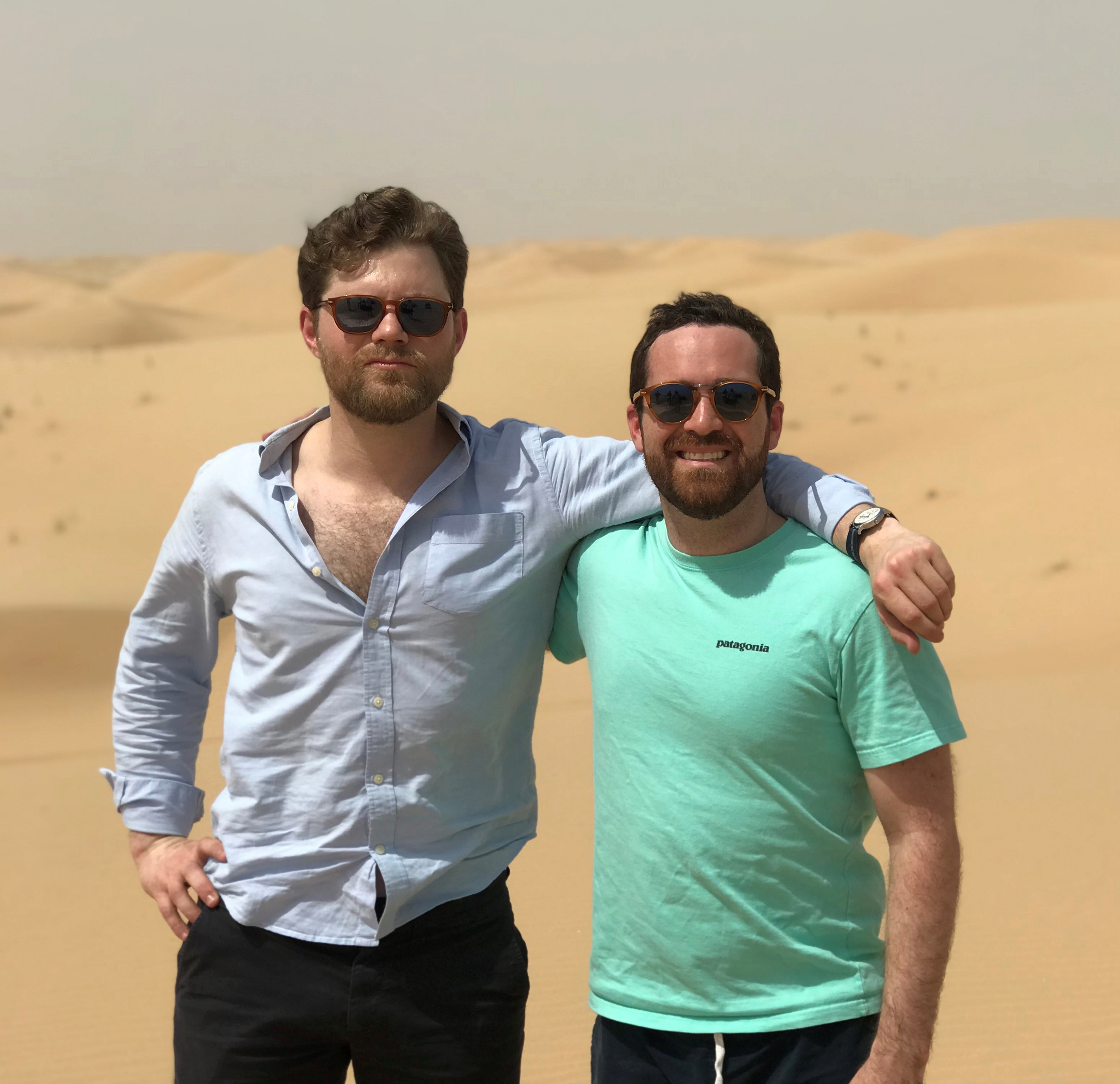 vious generations of Lauder students, we thanked each other for having an incredible impact on each other’s lives. We also promised ourselves we’d attend as many class reunions, wedding parties, and other family events as possible!

After graduation, both Chris and I joined Bain & Company, Chris was based in Houston and I in Madrid. Both of us were staffed on local projects, and not traveling often. It was an incredible surprise when, two years after leaving Philadelphia, Chris and I discovered we were assigned to the same project in the Middle East to restructure a large local company. For nearly 6 months, we worked aside one another and felt connected to our Lauder lives once more. We found ourselves doing the same activities from Lauder again: traveling as much as possible, exploring new countries, and discussing how transformative our two years at Lauder were.

In retrospect, our time at Lauder not only offered us unique professional opportunities, but also helped us to become better and more prepared international leaders, ready to travel to new places and to have impact in very different environments. And on the way, we found friends for life!”